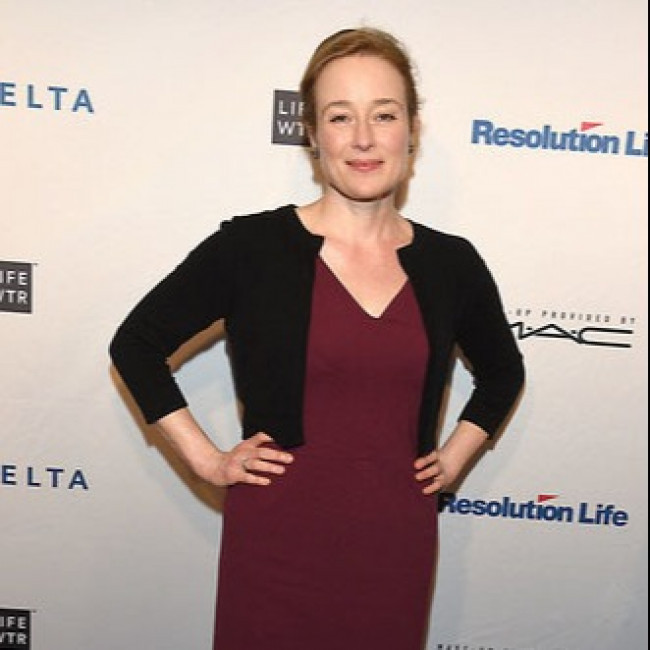 Jennifer Ehle believes that her role in 'Contagion' was vital for her career.

The 50-year-old actress played Dr. Ally Hextal in Steven Soderbergh's 2011 pandemic thriller, which has attracted a new audience on streaming services due to the 2020 coronavirus outbreak and she thinks that the part transformed her Hollywood career.

Jennifer said: "If your life's a pinball table, 'Contagion' was the thing that ricocheted my ball in another direction."

In the movie, Ehle's character helped discover the vaccine for a deadly disease but she revealed that she had to reshoot a pivotal scene due to it being medically inaccurate.

The 'A Quiet Passion' star explained: "We had to reshoot that. I'd done it through a pair of tights, and the virologist said she would have done it on bare skin."

Jennifer confessed to keeping in touch with the movie's writer Scott Z. Burns as well as scientific advisor Dr. Ian Lipkin during the COVID-19 crisis.

She said: "They're friends and it's something we're all experiencing, but it's not like we're pow-wowing on how to fix this. I'm not, anyway.

"I do check with Ian sometimes. Who wouldn't, if you can text somebody who actually knows?"

Jennifer is also starring as Amanda in the psychological horror movie 'Saint Maud' and relished the chance to perform in a frightening film.

Speaking to The Guardian newspaper, the 'Fifty Shades of Grey' actress said: "She was so much fun to play, just a fabulous box of Quality Street.

"I love – love! - horror. I can't do the 'Saw' movies, I don't want to watch anyone suffer or be tortured. But I think suspense and creeping dread are great."