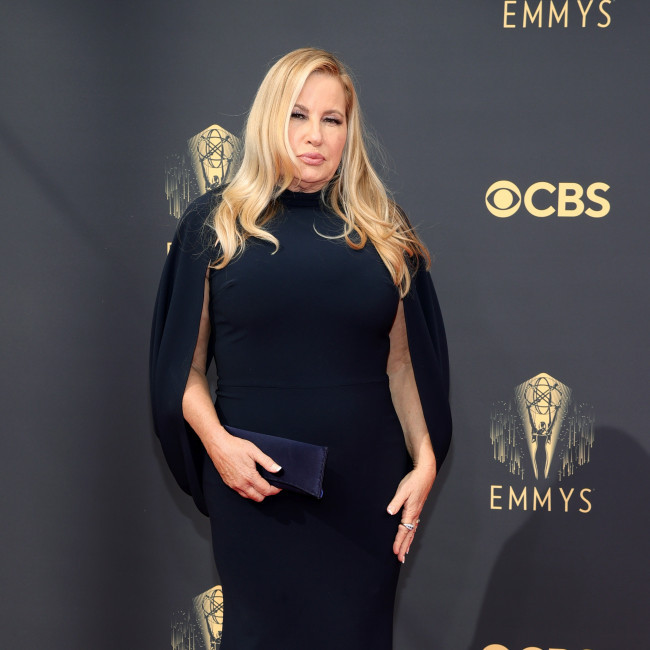 Jennifer Coolidge "doesn't know" what 'Legally Blonde 3' will be about.

The 60-year-old actress - who portrays Paulette Bonafonte Parcelle in the franchise - was hoping to run into Mindy Kaling at the Primetime Emmy Awards on Sunday (19.09.21) because the 'Mindy Project' star is co-writing the upcoming film and she thought she might share some hints.

Jennifer told E! News: "I'm in a corner, I've never run into her.

But the 'White Lotus' star has some ideas for the direction she'd like the movie to take.

"I don't know what it'll be this time around, I just hope it's some really fast-moving, caper-type [thing], that we get into trouble."

Mindy previously admitted she was keen to get started on the film this year and hoped audiences liked how she and co-writer Dan Goor had portrayed Elle Woods (Reese Witherspoon) now she's much older.

She said in January: "I can't wait to see what people will think of the way we wrote Elle Woods. We wrote Elle Woods at 40, so how Elle is at 40 versus how she was at 21 has been really fun to imagine.

"I don't know when we'll be able to shoot movies again but it would be great to, if Reese likes the script, shooting it this year would be awesome."

And she promised the film will reference iconic moments from previous installments, which were released in 2001 and 2003.

She confirmed: "Bend and Snap is forever. We definitely have a lot of fan favorites from the original movie."