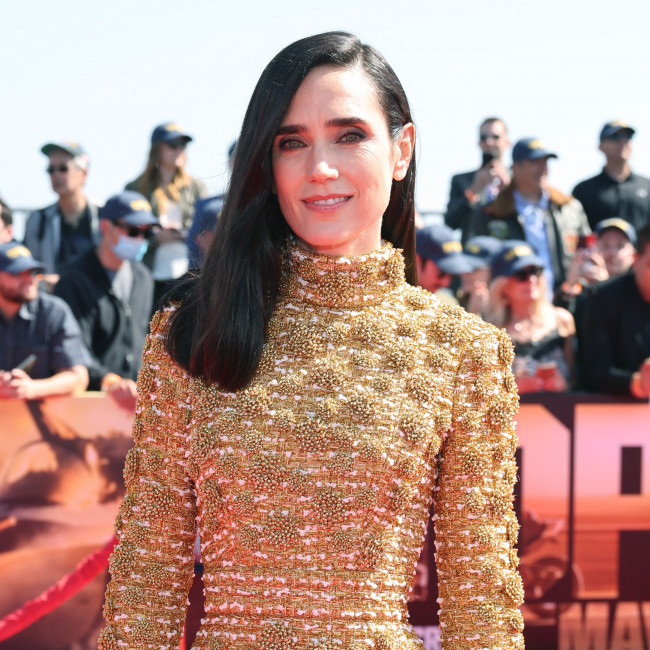 The 51-year-old actress plays bar owner Penny Benjamin in the long-awaited action sequel and revealed that she wanted to look as if she knew what she was doing on screen.

Speaking to Variety, Jennifer said: "We had a working beer tap on set, and I spent a lot of time pouring. I practiced a lot because I thought it would be a terrible giveaway if I couldn't do it properly."

The Oscar-winning star's alter ego is a love interest for Tom Cruise's Captain Pete 'Maverick' Mitchell in the new movie and Jennifer enjoyed working with the Hollywood legend for the first time.

The 'Alita: Battle Angel' actress said: "I had never even met Tom Cruise before. He's so exceptional. Spending time with him, you understand how someone has been such a movie star for so many years.

"It was clear to me what the franchise means to him, (producer) Jerry Bruckheimer and the audiences who love the film so much."

Jennifer dodged some of the more dramatic action scenes in the blockbuster but did shoot a sailing sequence in rough conditions in San Francisco. She was worried that she would forget something during the scene so decided to recreate it at home with her family.

The star explained: "I have a sailing scene, and it was a very distracting environment. We were on a boat shooting up in San Francisco; it was incredibly windy, with big waves.

"The boat was at an impossible angle, moving so fast, and we had to play the scene at the same time. I was so paranoid that I was going to forget something with all those distractions.

"I found myself standing on the coffee table in my living room, practicing with my kids spraying water at me and blowing on me while I ran my lines. I have video of it."