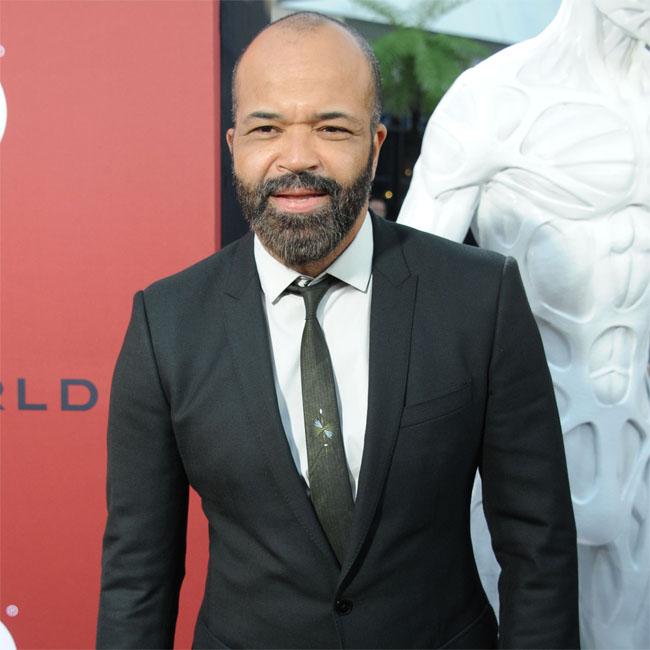 Jeffrey Wright has teased the Batmobile will be the "craziest and coolest thing you've ever seen" in 'The Batman'.

The 54-year-old actor - who is playing Commissioner Gordon in the new movie - admits he was "really stoked" when he read about Batman's vehicle in the new movie, which stars Robert Pattinson in the lead role.

He said: "One of the aspects of the script that I was really stoked about was the Batmobile, the way it was described. It was described as this kind of retro, hyper-hemified muscle car, that was just the craziest, coolest thing you'd ever seen. And when I read that I said, 'A ha, yes.'"

And Jeffrey believes director Matt Reeves' new Batmobile has been created to give a special "accessibility for their Gotham".

Speaking on SirusXM's The Jess Cagle Show, he added: "Because what it was trying to achieve, and what it does achieve, is to create an accessibility for our Gotham, a world that is tangible and grounded in a very familiar reality. But at the same time, it's still fantastical, it's still tweaked. It's accessible."

And Jeffrey admitted he didn't recognise Colin Farrell - who plays Penguin in the movie - when he walked onto set as his makeup was so "remarkable".

Speaking about the encounter, he said: "I've worked with that makeup artist before and it's just incredible. Colin walked on to set one day and I walked right past him. I was like, 'OK, hey dude what's happening, where's Colin? Are we going to shoot?' It was, it's pretty remarkable."

Meanwhile, writer and director Reeves teased that 'The Batman' is ot an origin story, but instead is a return to Batman's roots.

He said during a panel previously: "The thing I related to in the Batman story is that he isn't a superhero in the traditional sense. If he has a superpower, it's the ability to endure ... He's a very alive character, and to tell a version of Batman that wasn't about how he became Batman, but the early days of being Batman ... to see it in new ways, that was a way to do something that hasn't been done."