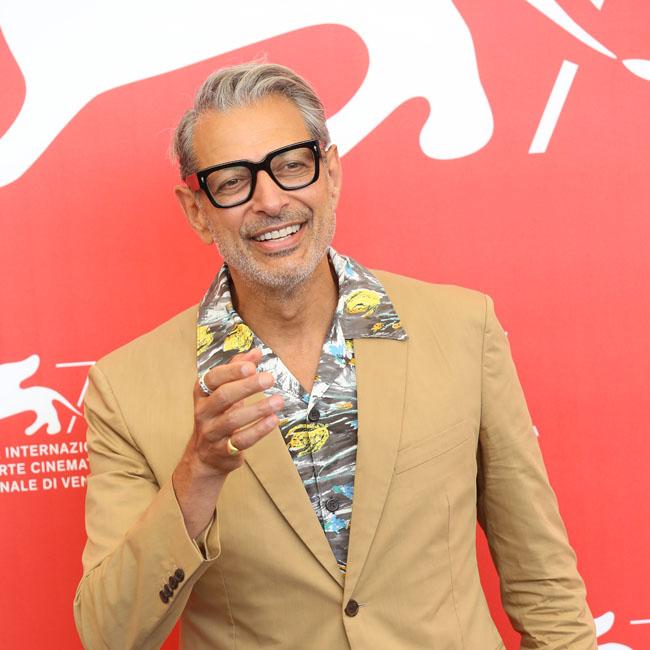 Jeff Goldblum has a 'nice' big part in Jurassic World 3

Jeff Goldblum has teased that he has a "nice part" in 'Jurassic World 3'.

The 67-year-old actor is set to return to the blockbuster dinosaur franchise as Dr. Ian Malcolm for the third time, and his character is set to play a big role in director Colin Trevorrow's second movie, following 2015's 'Jurassic World', the first of the planned trilogy.

Asked if it's true that he has a big part, Goldblum, who is excited to be reunited with his co-stars, told Collider.com: "Colin Trevorrow is so wonderful.

"He's going to write in and direct it.

Trevorrow previously revealed the movie will bring back Sam and Laura - who played Dr. Alan Grant and Dr. Ellie Sattler respectively - to join Goldblum back in the series in an "organic way".

The 43-year-old filmmaker always wanted to include them in the new trilogy, which he considers to be a continuation of the original 'Jurassic Park' franchise, but there needed to be a logical reason to get them back.

He said: "We'd have had to come up with a reason why Ellie, Malcolm and Grant all went to the theme park on the exact same day it broke down - again. The next film allows the legacy characters to be part of the story in an organic way.

"(Co-writer) Emily Carmichael and I call it 'Jurassic Park VI' because it is."

Colin also revealed that the filmmakers had to consider how the characters have changed since their last appearance in 2001's 'Jurassic Park III'.

He said: "You start asking the most basic questions: who are those people now? What do they make of the new world they're living in, and how do they feel about being part of its history?

"Ultimately it will be in collaboration with the actors. They know and love these characters. We'll do it together."