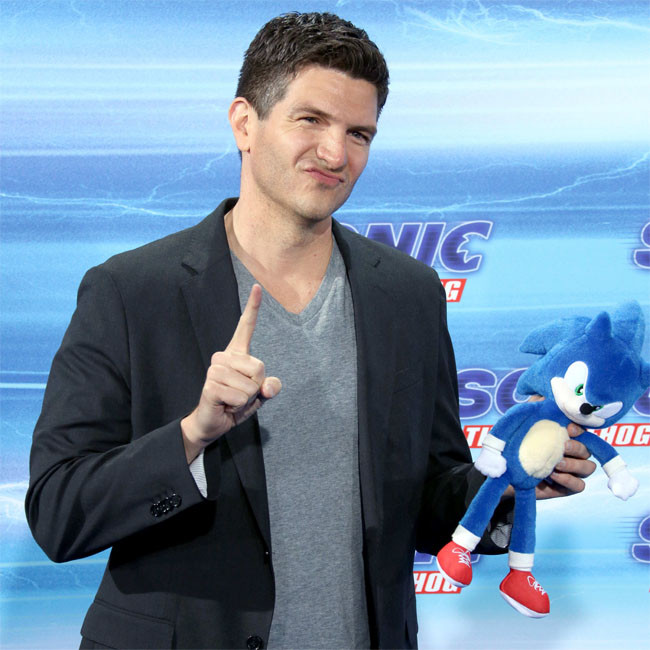 Jeff Fowler has revealed that fans can expect plenty of video game references in 'Sonic the Hedgehog 2'.

The director is helming the upcoming sequel to the movie based on the famous video game franchise, which will feature the introduction of supporting characters Knuckles and Tails (played by Idris Elba and Colleen O'Shaughnessey respectively), and suggested that fans of the games should keep their eyes peeled during the film.

Jeff told IGN: "(There were) all kinds of (Easter eggs). One of them was in the trailer, of course, the biplane. It's such an iconic visual from 'Sonic 2'.

"So as we were setting out to plot 'Sonic 2', I think we all got excited to pull in that great imagery that all of the fans are going to get excited about when they see it on the big screen and create a cinematic version of the stuff that fans have loved from 'Sonic 1 and 2'."

Fowler added: "It's a great problem to have that there's so many great Easter eggs that we can incorporate, this movie is chock full of them. I couldn't even begin to list them because there's so much stuff for fans to get excited about."

The 'Sonic' sequel will be released in April and a third movie and a live-action spin-off show are both in development.

Producer Neal H. Moritz said: "The world of Sonic the Hedgehog has been capturing imaginations for decades, and we are thrilled to stretch the limits of what this franchise is capable of with world-class offerings both on the big screen and for Sonic fans at home.

"The sky is truly the limit, and I am immensely proud to be part of creating new Sonic content for longtime fans as well as introducing Sonic to a new generation."