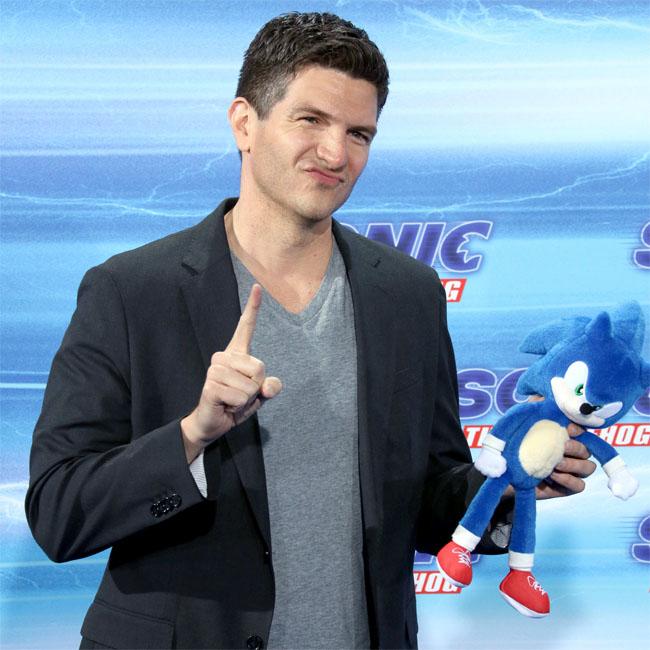 Jeff Fowler admits that it was "nerve-wracking" to see the reaction to the redesign of Sonic.

The director helmed the 'Sonic the Hedgehog' film which had to be delayed after a massive fan backlash online to the original animation of the iconic Sega video game character, with many social media users angry over's Sonic's human-like teeth and fur.

However, the redesign of Sonic was met with a positive reaction after it was unveiled in November, leaving him very relieved.

Speaking to Digital Spy, Jeff said: "I think it had been about five months that had passed since the first trailer. We had worked very hard on our updates to the character. It was definitely a little bit of like, 'Oh man, what happens if they don't like this?

"But really, everyone that saw it internally as I was working on the film, just responded so positively. It really felt like, once we shared it with the fans, they would embrace it and be excited about it.

"Fortunately, any anxiety I had the night before passed really quickly once it was released. Because, yeah, it was such an incredible feeling to see Sonic 2.0 get embraced the way it was."

The 41-year-old filmmaker, who made his directorial debut with the movie, was keen to do Sonic justice on the big screen, but admitted it was a challenge thinking of a story as the games don't have much of a plot.

The story sees Sonic (voiced by Ben Schwartz) take refuge in the town of Green Hills, Montana. He befriends the town sheriff (James Marsden) but is targeted by the villainous Dr. Robotinik (Jim Carrey) who intends to use Sonic's super-speed power for world domination.

Jeff explained: "As great as it is for him to have his powers, it just felt really interesting to then have the other side of that where his powers are also what are forcing him to live in this very isolated way, outside of this small town of Green Hills.

"And for that to actually create a little bit of a challenge for him to overcome emotionally. That just felt like a really great place to start."