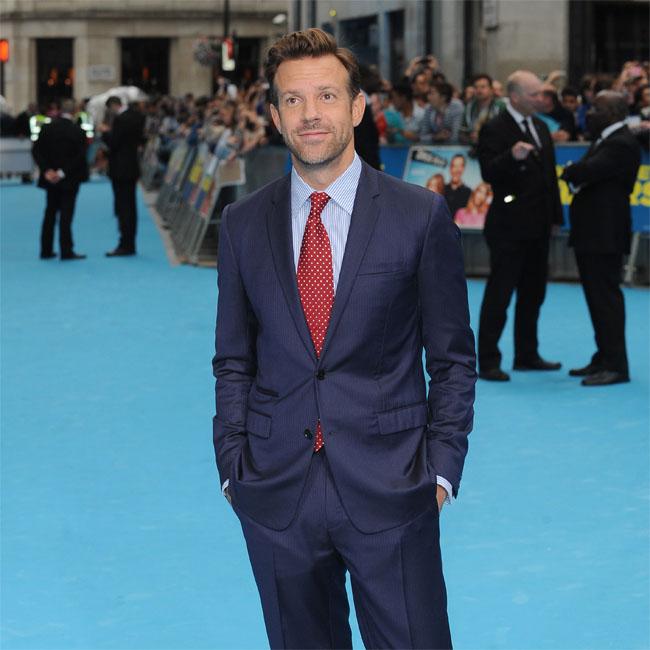 Jason Sudeikis and Evangeline Lilly to star in Till Death

Jason Sudeikis will star opposite Evangeline Lilly in 'Till Death'.

In the movie, Jimmy is granted early parole after spending 12 years behind bars, and on his release vows to give Annie the best year of her life as she is dying of cancer - but things are not that simple.

The director - who wrote the script for the movie along with Navot Papushado and Kai Mark - has described the film as a "passion project" which has been several years in the making, and suggested it will be more than just the love story it first appears to be.

He said: "'Till Death' has been my passion project for years and it finally found a home.

The project comes from producers Cinestate and Arts District Entertainment, and Media Finance Capital are funding the movie, while Keshales and UPHE Content Group have picked up the world rights.

Roger Birnbaum of Art District Entertainment, and Dallas Sonnier and Amanda Presmyk of Cinestate are producing with Navot Papushado.

For Cinestate, Adam Donaghey and Danielle Cox will executive produce, while Media Finance Capital's David Gilbery, Charles Dorfman, and Marlon Vogelgesang will have the same role.

'Till Death' is scheduled to go into production in January 2020.