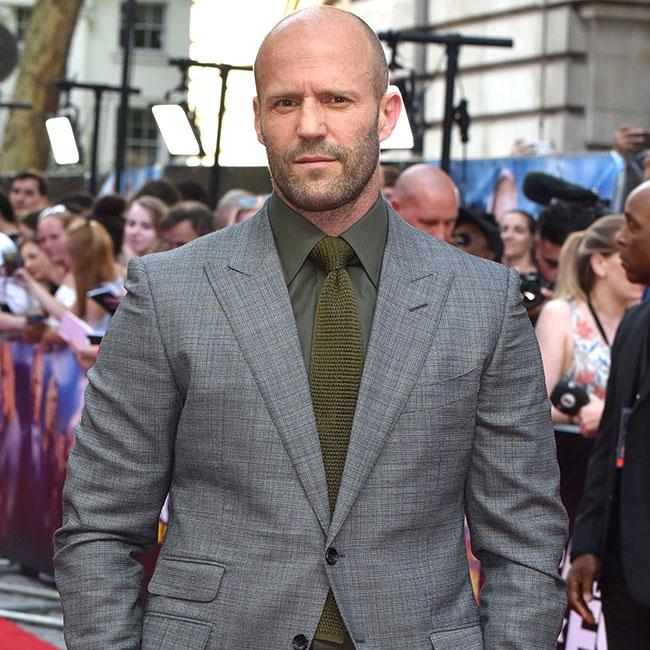 Jason Statham has reunited with Guy Ritchie for the spy thriller 'Five Eyes'.

The 53-year-old actor - who previously starred in 'Lock, Stock and Two Smoking Barrels' and 'Snatch' - is set to play MI6 agent Orson Fortune in the upcoming project.

The Hollywood star's character is recruited by Five Eyes, the global intelligence alliance, to stop the sale of a deadly new weapons technology.

Fortune is tasked with tracking down billionaire arms broker Greg Simmonds in a bid to ensure that the world order is not disturbed.

The thriller has been written by Ivan Atkinson and Marn Davies, who previously worked with Guy on 'The Gentlemen'.

Guy, 51, and Jason have been working together for more than 20 years, and the acclaimed filmmaker previously described the Hollywood star as a "very capable actor".

Asked why he likes to work with Jason, the director joked: "Apart from the fact that I don't like him, don't trust him and have no respect for him as a chess player, Jason and I work quite well together.

"Actually, Jason forced me into using him. He threatened me with violence."

Guy subsequently explained that Jason "embodies" everything he wants to see in a film star.

He said: "[Some] 95 percent of the people in my films have been nothing less than a pleasure to work with. That goes for Jason, too.

"I like him and because I like him, it's much easier to work with him. He's a very capable actor and he embodies what I want to see when I go to the cinema."