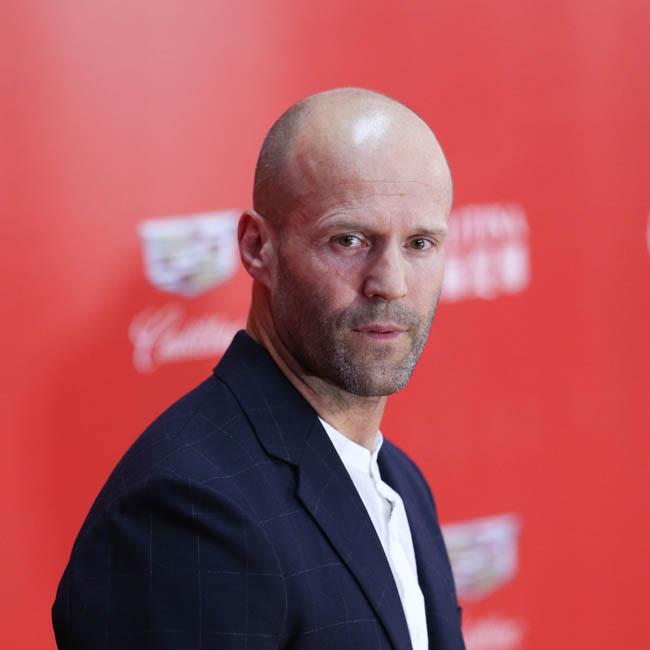 Jason Statham pulls out of The Man from Toronto

Jason Statham has pulled out of new action-comedy 'The Man from Toronto'.

The British big screen tough guy was set to play the "world's deadliest assassin", known as 'The Man from Toronto', in the upcoming movie alongside Kevin Hart as Teddy, who is mistaken for the professional killer in an rented Airbnb.

The project would have seen them reunited after they briefly shared scenes in the 'Fast & Furious' spin-off 'Hobbs & Shaw'.

Deadline is reporting that Statham has dropped out of the Sony Pictures' film, which was due to go into production in six weeks' time, because of "creative issues".

Statham wanted it to be an R-rated story, while studio executives wanted were aiming for a PG-13 classification to attract a bigger audience to the cinema.

Although he was attached to the movie, the 52-year-old actor had not got to the stage where he had agreed a pay deal to take on the role.

Producers are now trying to find a replacement to keep the shooting schedule on track ahead of a cinema release on 20 November.

'The Man From Toronto' is being directed by 'The Hitman's Bodyguard' helmer Patrick Hughes from a script by Robbie Fox, who worked alongside producer Jason Blumenthal on the story.

Blumenthal is producing the movie with Todd Black and Steve Tisch under their Escape Artists banner.

In addition to pulling out of 'The Man From Toronto', Deadline is also reporting that 'The Expendables' star has parted ways with his agents at William Morris Endeavour (WME).