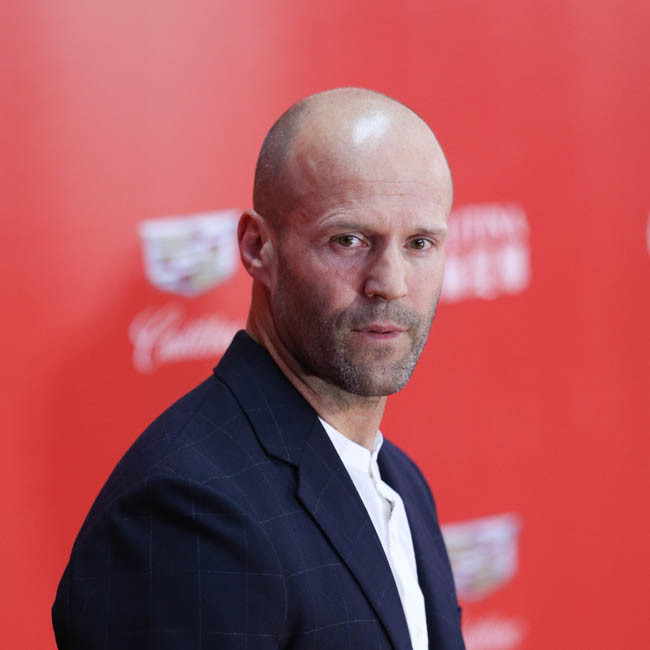 Jason Statham has "such a crack" working with Guy Ritchie.

The 53-year-old actor loves working alongside the Hollywood director - who he has teamed up with on their new movie 'Wrath of Man' - as he is always up for "little lines or bits of improvisation".

He shared: "I remember the first films I ever did with Guy Ritchie, we were doing Lock Stock and Snatch, and he was always up for little lines or bits of improvisation. I haven't done any of that since then but it is a great way to work because you get new stuff. It's priceless when it comes off and it's good."

And Jason admits the inability to be able to improvise can be down to the script but he enjoys being able to go a bit off piste in comedy films as the "playing field is a lot broader".

Speaking to the Mail Online, he added: "Different movies I have been in are driven very much by you know, I don't say a lot or it's very hard to improvise in those situations and have alternate lines because a lot of alternate lines don't work within the context of the story.

"Whereas a comedy sometimes it's just for a laugh - the playing field is a lot broader when you're doing these kinds of films in the end you have such a crack making the film."

He said: "I think I'm more suited to action movies than courtroom dramas, so I tend to stick to those. It's something that I get a lot of fulfilment out of.

"I feel I'm better at those than I am at other stuff. I play to my strength I suppose."