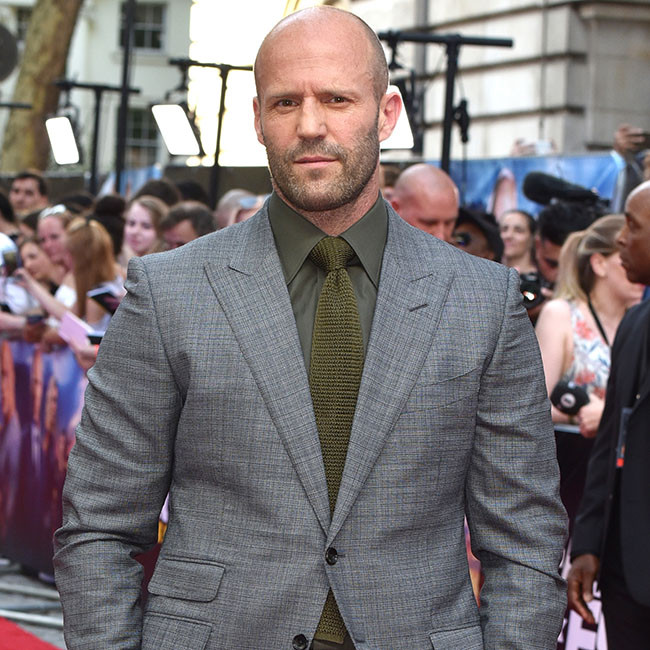 Jason Statham is in talks to star in crime drama 'Small Dark Look'.

The 53-year-old actor is in negotiations to join the project, which recently got a new director in the form of Danish filmmaker Martin Zandvliet.

The project is set in the Russian criminal underworld in London and is a follow-up to the 2007 movie 'Eastern Promises' – which starred Viggo Mortensen and was directed by David Cronenberg.

Steven Knight has penned the script for the motion picture but it is said the project will not continue any storylines from 'Eastern Promises'.

Jason has several projects coming up in 2021, including a sequel to shark blockbuster 'The Meg' and reuniting with Guy Ritchie on an untitled spy thriller.

Statham and Ritchie have been working together more than two decades and have previously collaborated on 'Lock, Stock and Two Smoking Barrels' and 'Snatch'.

Jason will play MI6 agent Orson Fortune and his character is recruited by a global intelligence alliance to stop the sale of a deadly new weapons technology.

Fortune is tasked with tracking down billionaire arms broker Greg Simmonds in a bid to ensure that the world order is not disturbed.

Guy has previously described Jason as a "very capable actor".

Asked why he likes working with the Hollywood star, the director said: "[Some] 95 percent of the people in my films have been nothing less than a pleasure to work with. That goes for Jason, too.

"I like him and because I like him, it's much easier to work with him. He's a very capable actor and he embodies what I want to see when I go to the cinema."