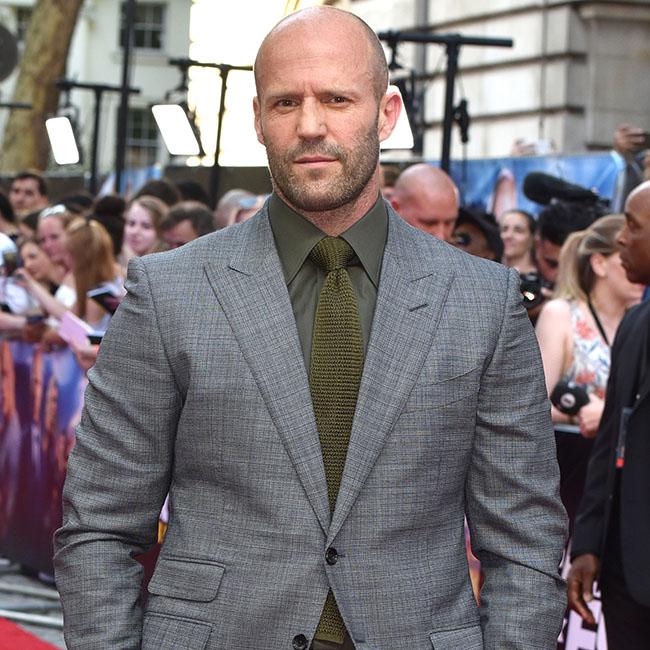 Jason Statham and Kevin Hart to star in new action-comedy

Jason Statham and Kevin Hart are in talks to star in a new action-comedy 'The Man From Toronto'.

The project will reunite the actors, who briefly shared scenes during the 'Fast & Furious' spin-off 'Hobbs & Shaw'.

The synopsis for the movie reads: "What happens when the world's deadliest assassin, known as 'The Man from Toronto', and Teddy, New York's biggest screw-up, are mistaken for each other in a rented Airbnb? The Man from Toronto and Teddy are forced to team up and save the day, but the real question is, will they survive each other?"

The film, which is being financed by Sony Pictures, is to be directed by Patrick Hughes whose filmography includes 'The Expendables 3' - which starred Statham alongside Sylvester Stallone and array of action legends - and 2017's 'The Hitman's Bodyguard', which is getting a sequel this summer 'The Hitman's Wife's Bodyguard'

The script for 'The Man From Toronto' has been penned by Robbie Fox, who worked alongside Jason Blumenthal on the story. The movie is eyeing a March production start, with the intention of release in November 2020.

The Hollywood Reporter suggests that Sony is looking for the movie to have a similar vibe to that of 'Central Intelligence', which featured Hart alongside Dwayne Johnson in the lead roles.

Meanwhile, Statham recently admitted that he is going to stay in the action genre because he is "more suited" those types of movies.

The 52-year-old English actor has once again linked up with director Guy Ritchie for the upcoming 'Cash Truck', having previously collaborated with the director on 'Lock, Stock and Two Smoking Barrels' and 'Snatch'.

Statham said: "I think I'm more suited to action movies than courtroom dramas, so I tend to stick to those. It's something that I get a lot of fulfilment out of. I feel I'm better at those than I am at other stuff. I play to my strength I suppose."