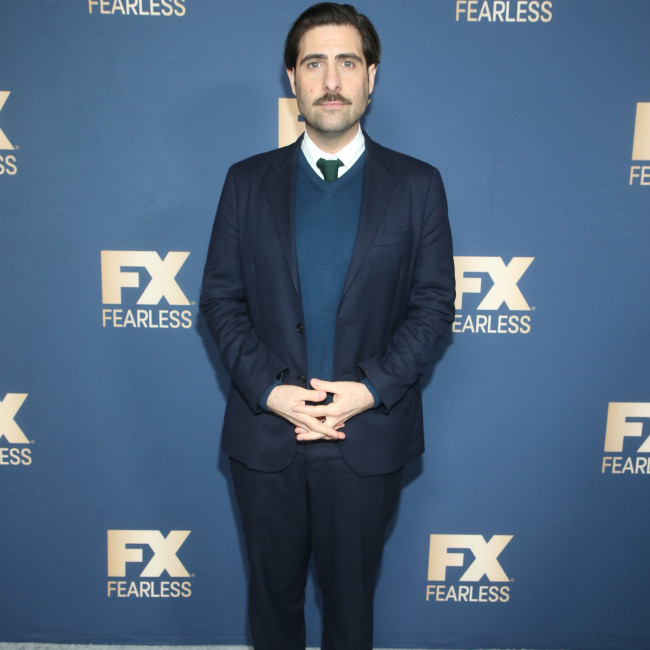 Jason Schwartzman and Rupert Friend are to star in Wes Anderson's new film.

The pair are the latest actors to board the upcoming movie that has started production in Spain.

Many of Anderson's regular collaborators are starring in the untitled film, including Bill Murray, Tilda Swinton and Adrien Brody while Margot Robbie and Tom Hanks are also set to feature.

Jason has teamed up with Wes on a number of previous films and made his movie debut in his 1998 flick 'Rushmore'.

Plot details on the project are being kept under wraps but Wes has written the script for the film. Sources have indicated that this film has a larger cast than many of Anderson's previous efforts that are ensemble in nature.

Insiders have also suggested that both Margot and Tom are expected to have smaller, supporting roles in the upcoming movie.

Meanwhile, Bill has worked with the acclaimed filmmaker on nine other projects and says that the pair have become close friends – even if he hasn't see Anderson's debut film 'Bottle Rocket'.

The 'Ghostbusters' actor said: "I’ve been very fortunate to work with Wes on all of his other movies, except for that one I haven’t seen.