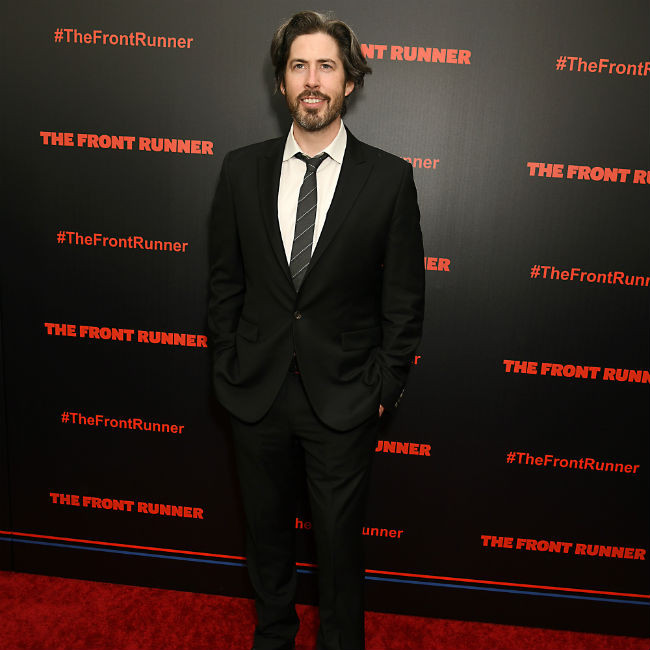 Jason Reitman hopes that 'Ghostbusters: Afterlife' spawns a variety of other films.

The 44-year-old director has directed that latest movie in the supernatural comedy franchise – following in the footsteps of his father Ivan Reitman, who helmed the first two 'Ghostbusters' movies – and hopes that the latest flick inspires several more in the series.

Jason told Gizmodo: "One thing I wanted to do is set the table for 'Ghostbusters' as a franchise to have all kinds of movies.

"I want to see all those movies. And we need to do something that really was about setting a foundation and bringing the original 1984 story to a place so that other stories could bloom."

Jason added that there is a wide range of "cultures and countries" for the 'Ghostbusters' series to explore.

He explained: "I want to go to new dimensions. I want to go to other cultures and countries. There's so many places for 'Ghostbusters' to go. The question is, what's the starting place? And that's what 'Afterlife' is about.

"It's about these generations making amends with each other in a way that brings one story to a close and starts another one."

Jason admits that it was a "complicated endeavour" to helm a 'Ghostbusters' movie due to the popularity of the franchise which first began back in 1984, especially with original cast members such as Bill Murray and Dan Aykroyd returning for the new film.

He shared: "It is a complicated endeavour to take on this franchise, which means so many different things to different people.

"As a result, we are trying to address the desires and needs of every type of person who is going to see this film – and at the same time, try to just have a good time. Try to come at it with just joy all the time and involve the people that we love working with.

"The result is a movie in which you have this family on a new adventure that is attempting to link to everything you already love or know about 'Ghostbusters', no matter how casual or deep a fan you are."