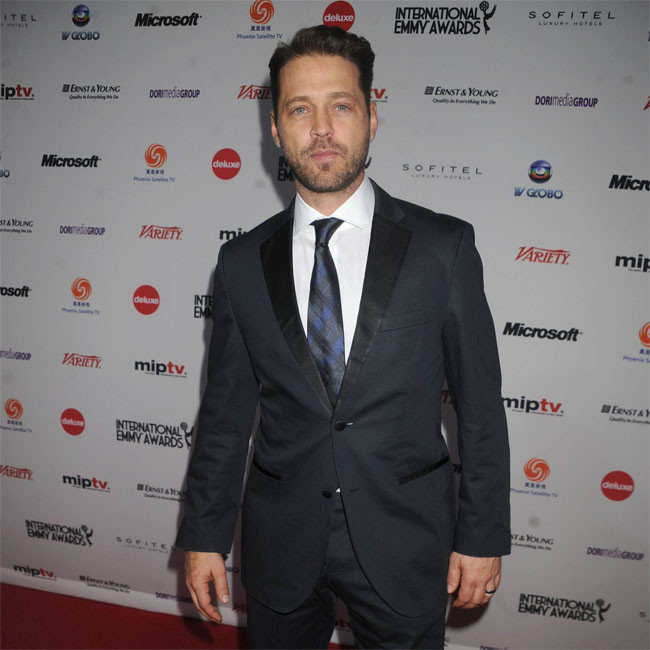 Jason Priestley to star in Fear the Worst

Jason Priestley is set to star in 'Fear the Worst'.

The 51-year-old actor will also produce the upcoming movie, an adaptation of Linwood Barclay's novel of the same name, which details how an ordinary man’s desperate search for his daughter leads him into a dark world of corruption, exploitation, and murder.

Cordoni, principal and founder of MCE, said in a statement: "MCE is heavily invested in nurturing content creators in Canada and producing projects with global partners. Our partnership with Reynolds Entertainment builds a solid bridge between our talent, our attractive locations, and the capital of the movie industry."

Reynolds, principal and co-founder of Reynolds Entertainment, added: "Marina and I are partners in crime and have a bold, take no prisoners approach toward filmmaking. Thinking outside the box is not just an aim, but a requirement."

Production on the indie thriller is set to begin in late 2021 in Canada.