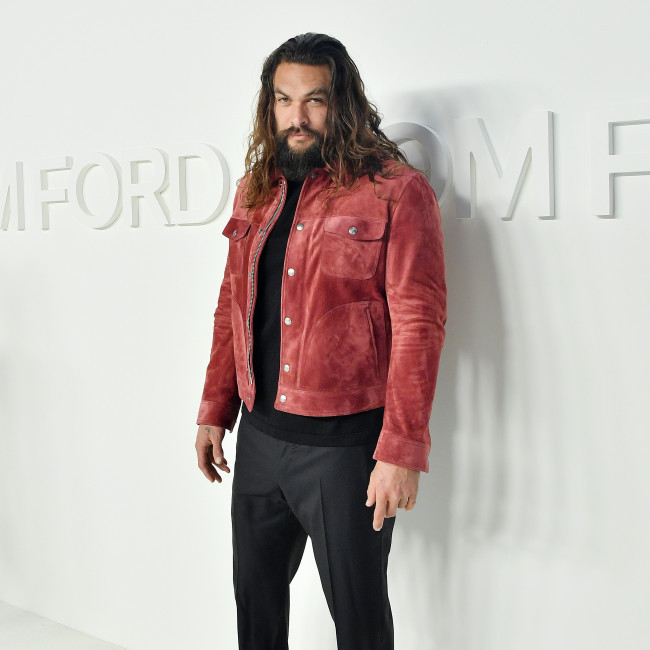 Jason Momoa felt like 'imposter' when he landed Dune role

Jason Momoa felt "like an imposter" when he landed a part in 'Dune'.

The 'Game of Thrones' actor will play master swordsman Duncan Idaho in the hotly-anticipated film, which is based on Frank Herbert's 1965 novel of the same name, but the 41-year-old star couldn't believe director Denis Villeneuve chose him to be in the motion picture.

He said: "I was literally sitting in someone’s dream job, knowing that he picked me to play this role.

Momoa was also in awe at working alongside Javier Bardem, and despite admitting sci-fi "is not [his] bag", he almost burst into tears when he delivered a sci-fi exposition and didn't receive any constructive criticism from Villeneuve afterwards.

He added to Men's Health magazine: "We’re sitting at this table, and the scene is all about Javier walking into the room. I’ve never seen someone strut into a room like such a boss.

"He just comes right up to this table and stares everybody down. He’s glaring at everyone else but giving me a little bit of a twinkle, and I’m giggling inside because I can’t believe I’m standing at this table right now. Then he delivers his lines and just kills it.

"And it just keeps getting better and better, because Denis is so good. So, I’m standing there absolutely terrified, because I had to deliver all this sci-fi exposition, which is not my bag at all. And then I did it, and I didn’t get any notes at all. I was so unbelievably happy, I could have cried."

'Dune' tells the complex story of a fallen noble family's attempt to control a desert planet named Arrakis and its export, a rare drug called melange - also known as "the spice" - which is vital to space travel and the most sought-after commodity in the universe.

The all-star cast of the production also includes Timothee Chalamet as the lead character Paul Atreides, as well as Rebecca Ferguson, Dave Bautista, and Charlotte Rampling.