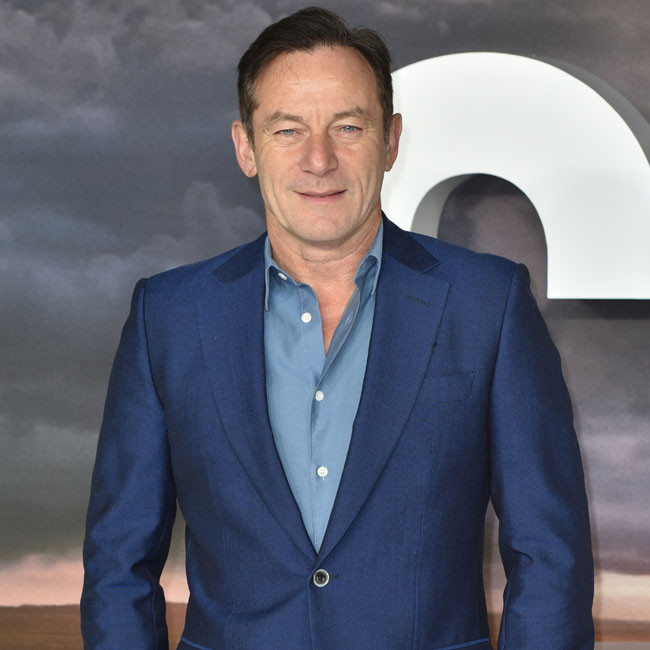 The trio have boarded the flick, which is being directed by Grant S. Johnson, alongside stars such as Dermot Mulroney, Katie Cassidy, Mel Gibson, Annie Ilonzeh and Rhys Coiro.

Mike Langer and Taylor W. Konney are writing the script with the latter also producing for the Taylor & Dodge production banner.

Jason previously explained how he "s*** himself" when he was once handed a gun at an audition.

The 57-year-old actor was trying out for the role of Cyrus 'The Virus' Grissom in the 1997 movie 'Con Air', a part that ended up going to John Malkovich, and used a pencil as a weapon – but both he and director Simon West were left horrified when a camera assistant passed him a real firearm to use instead.

Jason said: "I auditioned for Simon West, the master of action set pieces, 30 years ago, whatever it was when he made 'Con Air'.

"He very oddly made the decision to give the part to John Malkovich instead.

"But I remember, at this audition, I went in. There's a guy who's operating a camera. He's pointing at you. You go to read the scene, and the scene was the character holding somebody up with a gun.

"The camera assistant, operating the camera, went, 'Hold on. Hold on a second. Here, grab that,' and held out a gun to me.

"I remember Simon being as wide-eyed as I was. He'd been working with this guy for however long and didn't know he had a gun tucked in his belt."