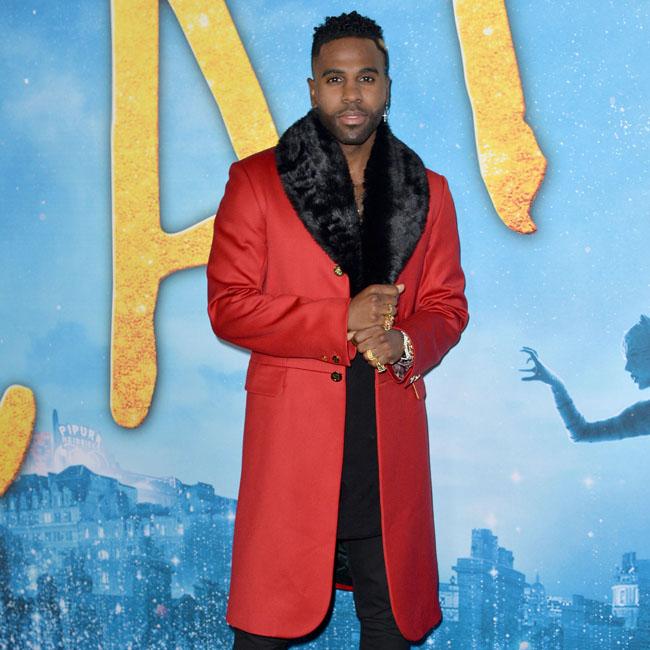 Jason Derulo thought that the 'Cats' movie would "change the world".

The 30-year-old singer made his big-screen debut in Tom Hooper's panned adaptation of Andrew Lloyd Webber's stage musical as Rum Tum Tugger and admitted he was expecting big things with the project and was shocked by the critical mauling it took.

In an interview with The Daily Telegraph newspaper, Jason explained: "For the longest time, I was trying to figure out what's the perfect first role?

"'Cats' checked all the boxes. You can't get a more start-studded cast, you don't get a more respected director than an Oscar winner, and Rum Tum Tugger is a legacy role, a standout character in a classic musical. Even when I saw the trailer, I got chills down my spine! I thought it was gonna change the world."

The 'Savage Love' hitmaker feels that he has been "taught a lesson" by the failure of the movie.

Jason said: "It didn't pan out. With all things that left field, it could either be considered genius or crazy. That's the risk you take. It taught me a lesson. You can't wait for the perfect moment, cause that might not be your moment. So you've just got to go for gold. That's how I'll move forward."

Derulo previously claimed that his penis was edited out of the film in post-production to make his portrayal as "cat like as possible".

SiriusXM radio host Andy Cohen said: "You're in tights in 'Cats,' it makes me think maybe they..."

Andy asked: "You think that they airbrushed your penis out of the 'Cats' [movie]? and Jason confirmed: "125 per cent. To make it as cat-like as possible, I think that's what it was about, you know?"