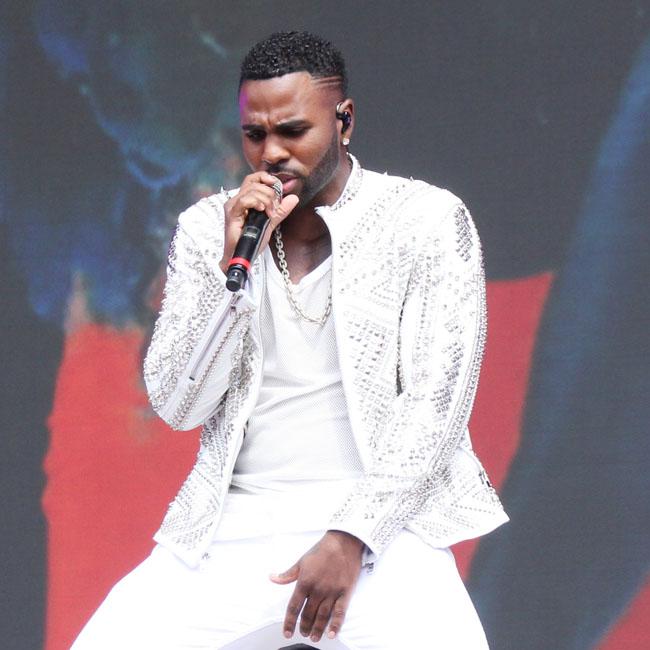 Jason Derulo slams Cat critics: 'What do they know?'

Jason Derulo slams 'Cats' critics and insists the movie is an "incredible piece of art".

The 30-year-old star - who plays Rum Tum Tugger in the big screen adaptation of Andrew Lloyd Webber's stage musical - has fired back at reviewers after Tom Hopper's feline film faced fierce backlash, and claimed the project has defied "all rules".

"But it's an incredible piece of art done by some of the best people in the world.

"I am just excited for the people to actually see it because reviewers, I mean, what the hell do they know? Have they made a film ever in their life?"

Derulo shrugged off the negative press for the movie, and compared the reaction to the film to the way people responded to the original Broadway show back in 1982.

He told TMZ: "Reviews don't matter, man. At the end of the day, people are gonna go see it and it's gonna be a deportation into another dimension.

"It's an incredible, incredible, brave piece of art. It has always been that way. When it came out on Broadway, people were like, 'What is this?' It's something totally different."

The actor previously opened up on his character, and suggested Rum Tum Tugger's appeal lies in his confidence.

He recently said: "I thought I was an attractive cat, yeah. I wouldn't want to take it home, but it's pretty decent. My cat was actually pretty much finished when they let out the first trailer, whereas a lot of the other cats weren't finished yet.

"I think people really love [Rum Tum Tugger] because he exudes confidence, he exudes self-love. He has a lot of different layers. I did a bunch of character work for myself to figure out who he was to me."