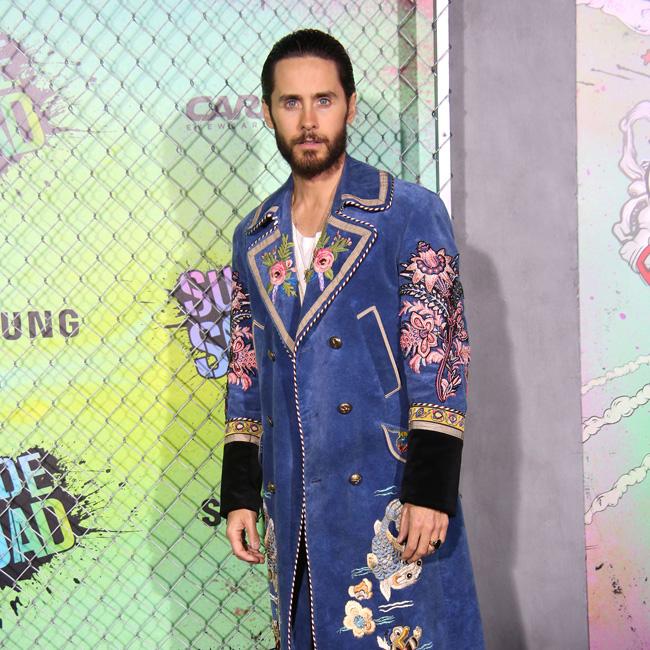 Jared Leto would "definitely" play The Joker again if given the opportunity.

The 47-year-old actor portrayed the DC Comics supervillain - the archenemy of Batman - in 2016 film 'Suicide Squad' and he is keen to reprise the role in James Gunn's upcoming new 'Suicide Squad' film if he's wanted.

Speaking to Variety, he said: "I would definitely play The Joker again. It all depends on the script and the circumstances as it always does."

Rumors have been rife that he will appear in the upcoming all-female DC Extended Universe film 'Birds of Prey (And the Fantabulous Emancipation of One Harley Quinn)', which centers on Margot Robbie's Harley Quinn, The Joker's girlfriend.

And the 'Fight Club' star has hinted he will feature.

The 'I, Tonya' star revealed a new image of her character Harley Quinn - who was first seen in 2016's 'Suicide Squad' as part of the squad of anti-heroes - sat on a char emblazoned with the film's possible logo, and a caption confirming: "That's a wrap!"

'Birds of Prey' is expected to be very different from other movies in the DCEU, as it will reportedly get an R-rating in the US and 18 rating in the UK, making it less child-friendly than previous movies.

Although the flick takes place in superhero Batman's hometown of Gotham City, The Caped Crusader won't be making an appearance, and the cast will instead be made up of Margot, alongside Mary Elizabeth Winstead as Huntress, Jurnee Smollett-Bell as Black Canary and Ella Jay Basco as Cassandra Cain.