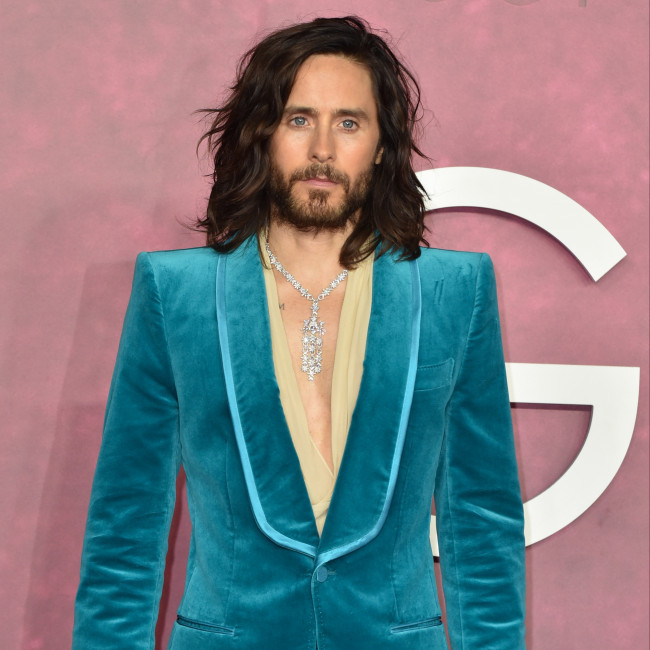 Jared Leto believes now is the best time of his career

Jared Leto believes he is having the best time of his career.

The 49-year-old star features in Sir Ridley Scott's new crime drama 'House of Gucci' and is set to appear in the Marvel Cinematic Universe (MCU) blockbuster 'Morbius', and he feels that it is his most fruitful period as an actor.

Speaking at the UK premiere of 'House of Gucci' at the Odeon Luxe Leicester Square in London on Tuesday night (09.11.21), Jared said: "I don't think it gets any better than this. Every day I am filled with gratitude, honestly, it's a dream.

"I've worked long and hard and to have these opportunities is very special."

After playing The Joker in the 2016 DC Extended Universe (DCEU) movie 'Suicide Squad', Jared commented on the prospect of being one of the first actors to appear in Marvel and DC projects.

Leto stars in 'House of Gucci' as Paolo Gucci and revealed that he was particularly impressed by his character's wardrobe.

The Thirty Seconds to Mars frontman said: "Paolo had the best outfits. I certainly learned a thing or two about fashion from Paolo."

The movie tells the story of the 1995 murder of Maurizio Gucci (Adam Driver), which ultimately led to his ex-wife Patrizia Reggiani (Lady Gaga) being jailed for 18 years for hiring a hitman to kill him.

Gaga has defended the actions of her alter ego, suggesting that she was more than a "sexy gold digger".

The pop star said: "Anybody who thinks Patrizia was a sexy gold digger, they're wrong. I believe that she went through a lot.

"What I would say with this character is when she married him, his father had turned his back on him and he had no part of Gucci and when she killed him they were divorced."