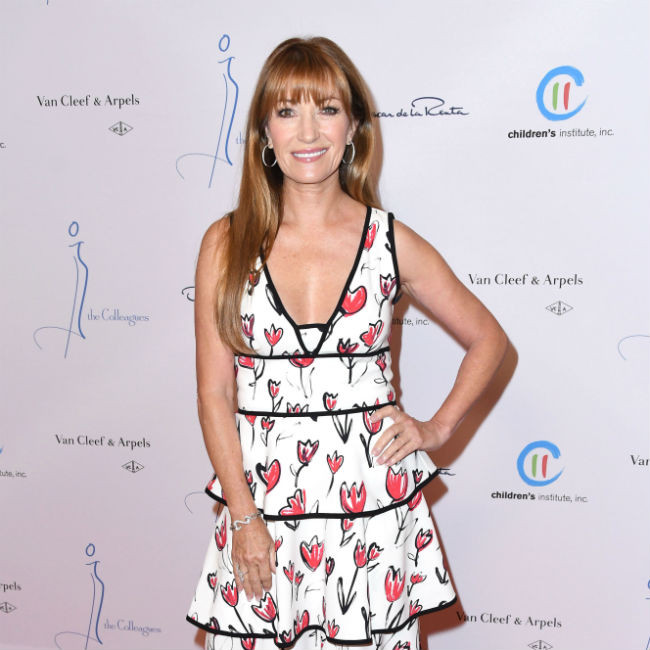 The 69-year-old actress starred in the 1973 Bond movie opposite Roger Moore and she admits it was her long locks that got her the role as Bond girl Solitaire and quipped "no acting was required".

She said: "For my first big film role, playing the Bond girl Solitaire opposite Roger Moore in 'Live and Let Die' in 1973, I used my hair to help me get the part. I thought, 'I’ll walk into the room - where the famed Bond producers ‘Cubby’ Broccoli and Harry Saltzman were sitting — and I’ll do something memorable.' So I wore my hair tucked inside a big, furry Dr Zhivago-style hat that matched the collar of my coat. I took off the hat and they offered me the role on the spot. No acting required.

"I think they had seen me in episodes of a TV show I had done, but still, that was amazing. The “hair falling down” thing just works — you’ve doubtless seen it many times. I’ve done several period pieces where there would be that moment where the ingenue would pull one pin and this wealth of hair would fall lustrously over her shoulders, and then you would segue into some sort of love scene. Hair is pretty powerful that way. I don’t think age comes into it."

And Jane refuses to cut her hair for any movie and would instead convince filmmakers it would be better to wear a wig.

Speaking to The Sunday Times' Style magazine, she added: "I’ve never even cut my hair for a role and have often convinced a producer or director who wanted me to that a wig would be better. I’ve worn wigs, bald caps, hair pieces, you name it, but my own hair has stayed long throughout my career."