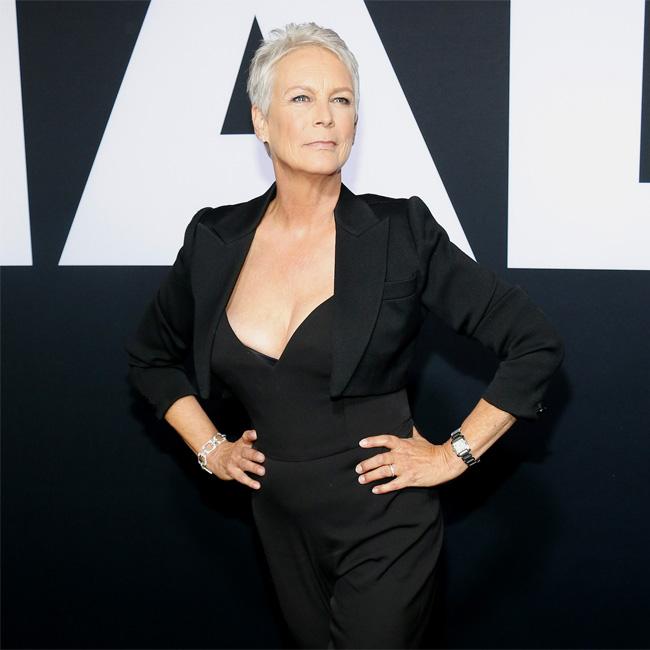 The 61-year-old actress and her Comet Pictures production company has signed a three-year deal with Jason Blum's Blumhouse Productions for both film and television projects.

'Mother Nature', a horror movie centered around climate change, is the first project that will be made as part of the deal and will mark Jamie's directorial debut.

Jamie - who is a horror icon from playing Laurie Strode in the 'Halloween' franchise - told Deadline: "I'm 61 and my motto now is: 'If not now, when, if not me, who?'

"I'm excited to have a creative home to explore my own ideas and others. Jason and his team have made me feel welcome. Comet is ready to bring these stories to life."

The 2018 version of 'Halloween' was produced by Blumhouse Productions, who describe Jamie as "a force of nature".

Jason Blum, the company's CEO and founder, said: "Jamie is a force of nature and was a real partner on Halloween. So it's both an honor and incredibly apt that she's making her first feature film as a director with 'Mother Nature'."

Jamie is also reportedly reprising her role as Helen Tasker from the 1994 film 'True Lies' for a Disney+ television spin-off.

According to WeGotThisCovered.com, she will be joined by co-star Arnold Schwarzenegger, who played Harry Tasker, but the duo will have recurring parts rather than a major role in the series.

Jamie previously described Helen Tasker as one of her favorite characters and described James Cameron's film as "perfect".

She explained: "'True Lies' is just a perfect combination of everything I would do well in every way. It was just a perfect canvas. It was such a giant scope and Jim hired me, he wrote it for me ... and it's because he just let me do what I do."