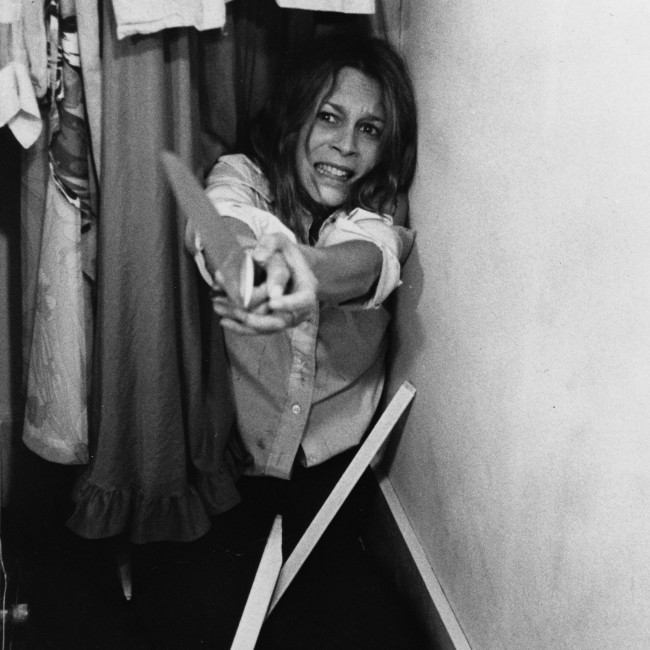 Jamie Lee Curtis has hailed 'Halloween Kills' as a "masterpiece".

The 61-year-old actress - who played Laurie Strode in the 1978 movie - has promised the sequel will be "really really intense".

Speaking to SiriusXM, she said: "The power, of the rage of voices, big groups of people coming together enraged at the set of circumstances, is what the movie is about. It's about a mob, which infects an entire community. But when you see it, it’s a seething group of people moving through the story as a big angry group. It’s really, really, really intense. It’s a masterpiece."

Asked if he would consider postponing the film for a further year if the health crisis continues, he said: "No. If this is still going on next Halloween? No, we're not holding it. 'Halloween Kills' is coming out next October come hell or high water, vaccine or no vaccine. It is coming out."

Jason is a prolific horror producer and has worked on successful movies such as the 'Paranormal Activity' franchise, 'Us' and 'The Invisible Man' and explained that he looks at projects as "dramas with scary elements".

He added: "I always look at horror as dramas with scary elements, as opposed to those executives who don't like horror, they look at it as killing people with some story stuck between the kills. That's why so much of horror is bad. You've got to look at it the other way. Does the movie work as a drama if you took out the violence or took out the genre elements? It's a litmus test, and we put most of our movies through that.

"If you look at most of our movies, they will work without the violence. Many horror movies won't, and they tend to be not so good. The key to a great horror movie is the same as the key to any movie or show, and that is storytelling, not how you cut someone's head off. The emphasis for us is storytelling as opposed to action sequences."