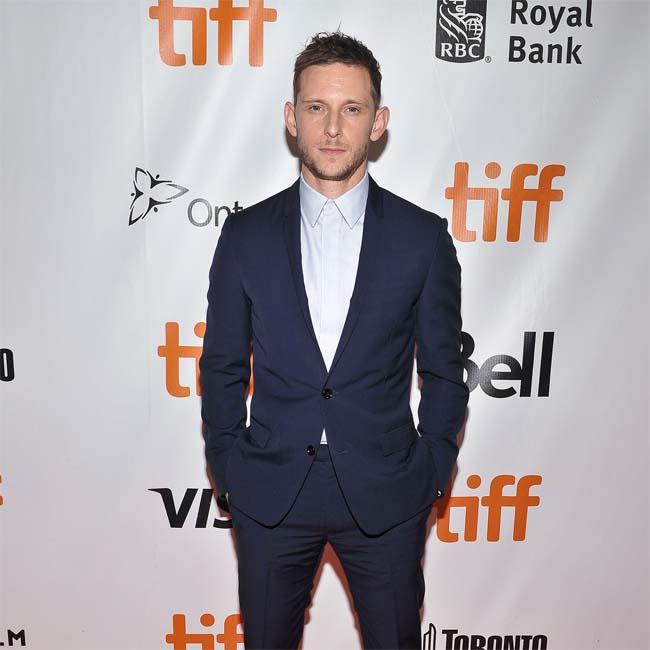 The 33-year-old actor will lend his voice to the upcoming Mexican animated project, which will also star Ruby Rose.

Leopold Aguilar is directing the feature, which will be shopped to buyers at the American Film Market by Double Dutch International.

According to The Hollywood Reporter, 'Cranston Academy: Monster Zone' is currently in postproduction, and follows the story of Danny, genius 15-year-old high school student who, after being unexpectedly moved to a boarding school, opens a portal of monsters from the fifth dimension.

Fellow genius Liz must put aside her rivalry with Danny to help him, together with a half-moth, half-man professor aptly nicknamed Mothman, to overcome the creatures of the fifth dimension and save the school.

The movie was penned by Carl Bunker and Bob Barlen, and is an Anima production and Prime Focus production, in association with Fifth Dimension Films.

Jason Moring of DDI said in a statement: "We are big fans of Jamie and Ruby. They are incredible actors with a truly wide and inclusive fan base."

As of the time of writing, the movie doesn't have a confirmed release date.

For Jamie, the role comes after he had huge success starring as songwriter Bernie Taupin in the Sir Elton John biopic 'Rocketman'.

In September, the actor also signed on for a starring role in Paramount's adaptation of Tom Clancy novel 'Without Remorse', where he will play Robert Ritter - deputy director of operations at the CIA - opposite Jordan's former Navy SEAL John Terrence Kelly, who he helps recruit into the agency.

Ritter has appeared in several of Clancy's novels, including 'Clear and Present Danger' which received the feature film treatment in 1994 with Henry Czerny in the role.