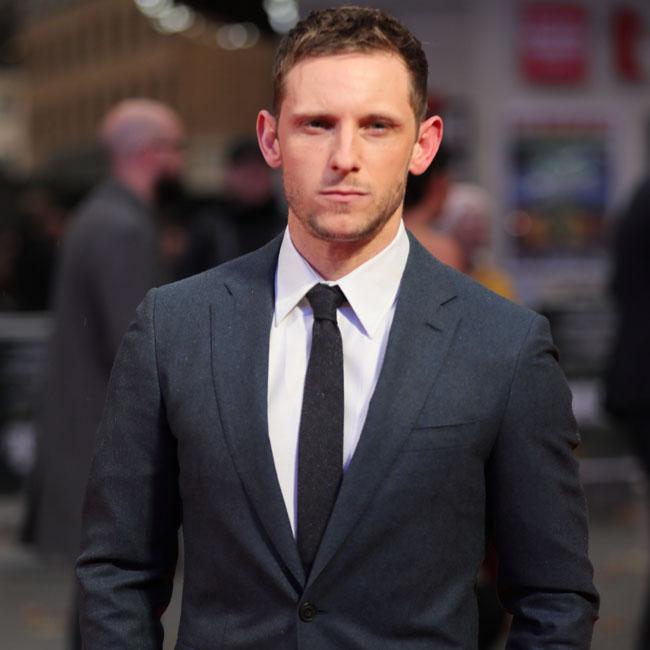 Jamie Bell joins Without Remorse with Michael B Jordan

Jamie Bell is set to join Michael B. Jordan in 'Without Remorse'.

The 'Rocketman' star is said to be in final negotiations for Paramount's adaptation of the Tom Clancy novel, with filmmaker Stefano Sollima direct from a script penned by Taylor Sheridan.

According to Variety, Bell will play Robert Ritter - deputy director of operations at the CIA - in the movie opposite Jordan's former Navy SEAL John Terrence Kelly, who he helps recruit into the agency.

Ritter has appeared in several of Clancy's novels, including 'Clear and Present Danger' which received the feature film treatment in 1994 with Henry Czerny in the role.

Last year, it was reported that Paramount hopes to build a franchise around Jordan and his portrayal of Clark, who was mainly seen as a secondary character to lead Jack Ryan.

However, 'Without Remorse' delves into his backstory as he finally stepped into the spotlight and the character has appeared in 17 of Clancy's novels since 1988's 'The Cardinal of the Kremlin'.

The studio had spent years trying to get movie adaptations off the ground, with Ryan Reynolds and Chris McQuarrie having previously been linked to the project.

Jordan - who will produce the upcoming movie alongside Akiva Goldsman, Josh Appelbaum and Andre Nemec - is also set to take the lead in 'Rainbow Six' with production scheduled for this year.

Meanwhile, the Hollywood star - who runs the production company Outlier Society - previously admitted he wants to spend more time behind the camera in the coming years.

He said: "For me, producing and creating opportunities and telling stories is something that I've always been fascinated with.

"To be able to have my own production company, be able to start telling more stories and get more on that side of things, it's important to me. So I'm not going to put a timeframe on it or whatever, but in the future for sure I'll spend more time producing and hopefully directing and telling stories.

"Then I'll pick my projects that I'm really passionate about, that I really want to do as far as getting in front of the camera and I'll do those as well. It's about trying to find a balance."