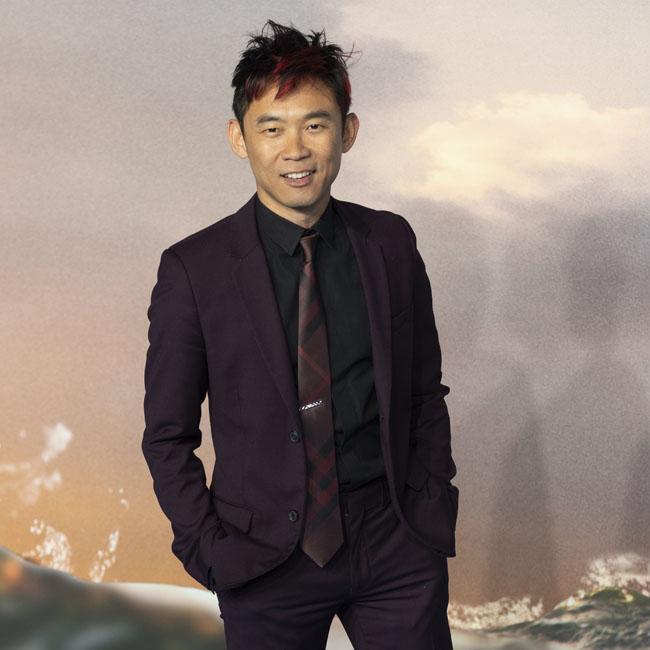 Universal has reportedly had meetings with a number of directors about the potential film, which will be produced by the 'Aquaman' filmmaker and his Atomic Monster company, according to Variety.

Mary Shelley's iconic monster has appeared in numerous films over the years, from the Boris Karloff movies in the 1940s to the 'Hotel Transylvania' franchise, which kicked off in 2012.

A reboot was planned in 2016 as part of Universal's 'Dark Universe' remakes of classic horror films but, it was pulled after the franchise was cancelled because 'The Mummy' flopped at the box office.

Javier Bardem had been tipped to play the lead in 'Bride of Frankenstein' which would have been directed by Bill Condon, who described the failure to make the film as a "heartbreaker".

He said: "That was a heartbreaker, really. We were involved, we were prepping. We were deep into it.

"I have to say, the simplest way to say it, is that, I think the whole... The Mummy, and not to say anything against the movie, the fact that that hadn't worked for them and that was beginning of this whole reinvention of their monsters, gave them cold feet at the end of the day."

"David Koepp was writing the script, I thought that it was unbelievably good, and we were on the verge of making a very beautiful movie, I thought. So that was a shame."

Meanwhile, 'Last Christmas' director Paul Feig recently revealed that he is working on a new horror film for Universal.

Speaking exclusively to BANG Showbiz, Paul said: "I'm writing this monster movie for Universal Studios that I hope will be the next thing I make. It's going to be fun and scary but just like the old 'Frankenstein' and 'Dracula' movies."