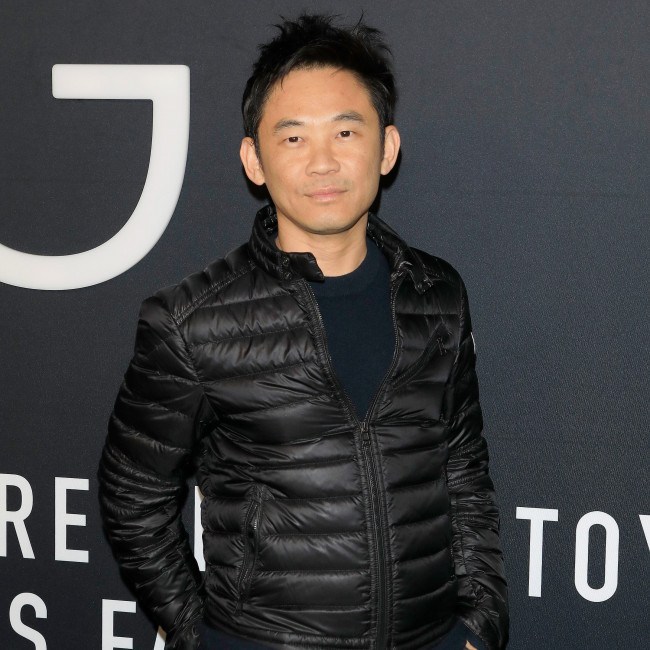 James Wan would love to remake the 1980s horror movies 'Chopping Mall' and 'Night of the Creeps'.

The 45-year-old director has enjoyed success in the genre with films such as 'Saw' and 'Insidious' and hopes to put his own stamp on the "fun" pair of movies in the future.

Speaking to SlashFilm, James said: "I have many horror films that I think that are just fun that I love, and I'm pretty sure the horror community shares them with me. I love movies like 'Chopping Mall'. I love 'Night of the Creeps'.

"These, to me, are just sort of fun horror films that I would love to be able to dive into one day, or do them but with the way that I make my films."

James criticised the concept of 'elevated horror' and he considers all films in the genre to be equal.

He said: "I'm not afraid of – I don't believe in that term 'elevated horror', because I think every horror is elevated, as far as you ask me. So I love the Robert Wise's 'The Haunting' all the way down to whatever. To me, there's none of this (elitism). They're all the same level."

James previously admitted that he has an array of ideas to draw on that can influence his future projects.

"That's my problem, is I come up with a lot of ideas and I have so many ideas just percolating, but obviously, I can't use all of them. So I would say of all the different thoughts and ideas I've come up with, I end up using maybe 20-30 per cent of them in my work, and so I do have a drawer full of ideas that could develop into something else."