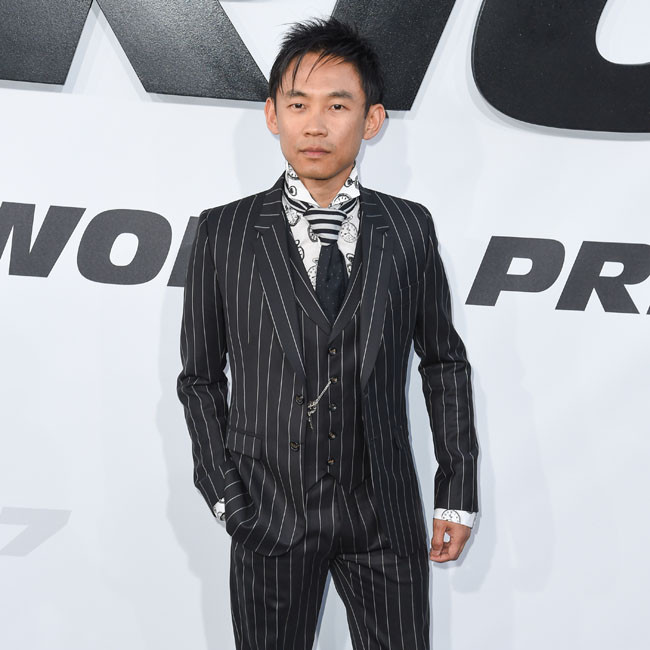 James Wan has a "drawer full of ideas" waiting to be turned something.

The co-creator of horror franchises 'Saw' and 'Insidious' previously revealed that the 'Aquaman' sequel will pay homage to his love of horror, although he will save the big scares for horror-tinged spin-off 'The Trench'.

And the screenwriter has admitted that he has a pool of leftover ideas from every movie he makes that could potentially be used in another project.

Speaking to ComicBook.com, he said: "Listen, I feel like everything I come up with, everything I do, if I come up with something that I don't end up using, that doesn't mean that I cannot be inspired to use that in a different way. That's my problem, is I come up with a lot of ideas and I have so many ideas just percolating, but obviously, I can't use all of them. So I would say of all the different thoughts and ideas I've come up with, I end up using maybe 20-30% of them in my work, and so I do have a drawer full of ideas that could develop into something else."

Wan - who is currently promoting his crime-thriller, 'Malignant' - insists he always has "other stories to tell", it's just a matter of whether or not they feel the audience wants it.

He added: "Same with 'Insidious', same with 'The Conjuring'. In the case of 'The Conjuring', it's a more obvious one, right? Because the Warrens, it's based on these real-life people who have investigated many cases, and so that's a more obvious one to pull from. But the same with the 'Aquaman' world, as well. I create this world, and then within that, you can tell many different stories within the universe."