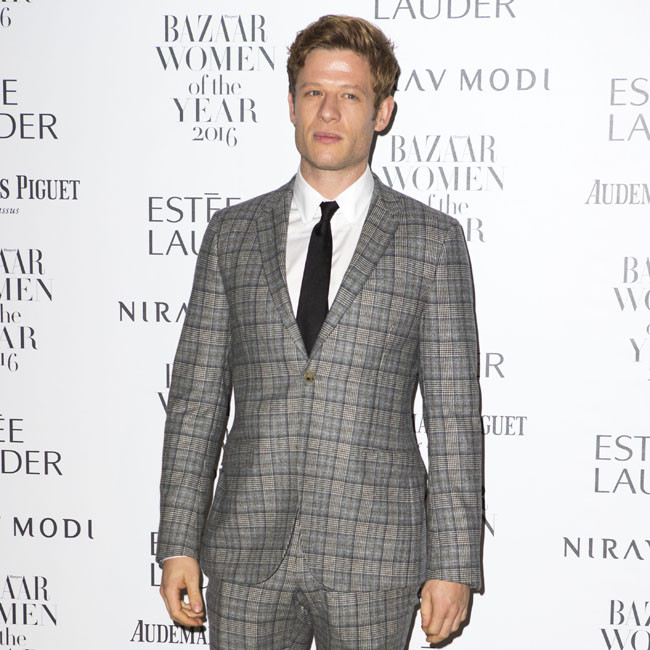 James Norton "nearly ruined" 'Nowhere Special' by trying to prove a point to the audience.

The 35-year-old actor plays a single father who is given a few months to live in the Uberto Pasolini-directed movie, and James admits he needed the filmmaker to stop him from spoiling the project.

He said: "I nearly ruined this movie by trying to prove to the audience how empathetic I am, but luckily the director stopped me."

James explained that the filmmaker steered him in a very specific direction during the shoot.

He told the Guardian newspaper: "Credit must be given to the director.

"My taste is aligned to that kind of performance. But the subject is so charged and universal, you feel the responsibility sometimes as an actor to show that you recognise how operatic and sad this is.

"Every time, I would give him a performance that was big, and schmaltzy and gooey, and he was like: ‘Yeah, I know you really liked that, but I’m not going to use it.'"

Despite his initial mistakes, James insisted he always turns up on set ready and prepared for the challenge.

He explained: "I’m not one of those actors who turns up on set in character.

"I do my work, I do my research. I’m all for commitment. If it helps you to be completely consumed for days on end, great. When other people aren’t able to do their work because your process is so extreme, that’s selfish. I’m not that kind of actor at all."