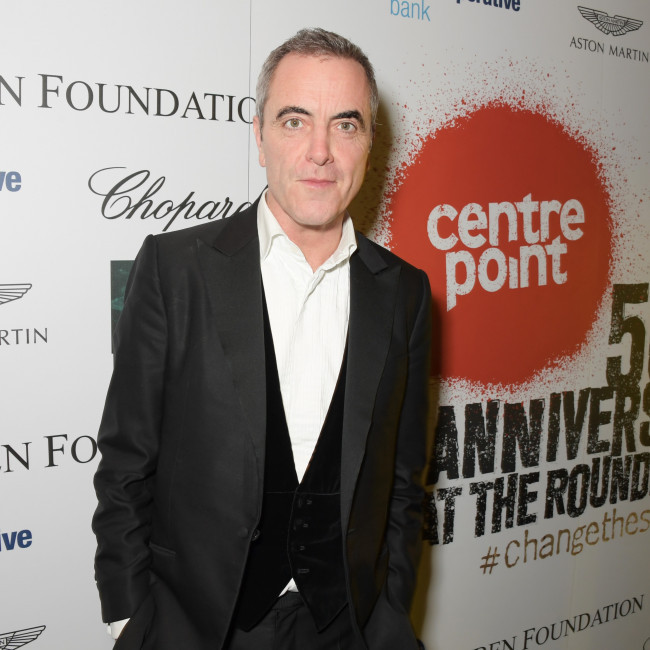 The 56-year-old star played dwarf Bofur in Peter Jackson's three-part film adaptation of J.R.R Tolkien's 1937 novel, and while he was "grateful" for a part in the trilogy - 'An Unexpected Journey', 'The Desolation of Smaug' and 'The Battle of the Five Armies' - the filming "was an adjustment".

He told Collider: "It’s mixed. I love New Zealand. I always say that there are only 13 dwarves in 'The Hobbit' and I was one of them, so I’m grateful for that.

"I’m wary of saying it because people will, 'My God, you’re complaining about it?' But it was an adjustment for me. I’m someone who’s always quite active."

However, Nesbitt noted there were some great benefits to it, including getting to travel to New Zealand with his family.

He added: "It was also incredible. New Zealand was wonderful. My family had the most amazing time.

"My daughters ended up having bigger parts than me. It was incredible just to be with Peter Jackson and to see his mind, which is just extraordinary.

"I’ll always treasure it. It’s incredible, the letters you get from people of all ages, all over the world, to whom it means something. It’s a privilege to have been part of that."

Meanwhile, his castmate Richard Armitage - who played dwarf leader Thorin Oakenshield - previously admitted he took home a "beast" of a sword as a reminder of his work.

Asked if he kept any souvenirs from his time on set, he said: "I kept one of the swords. It's a beast. It's on a shelf in my living room."