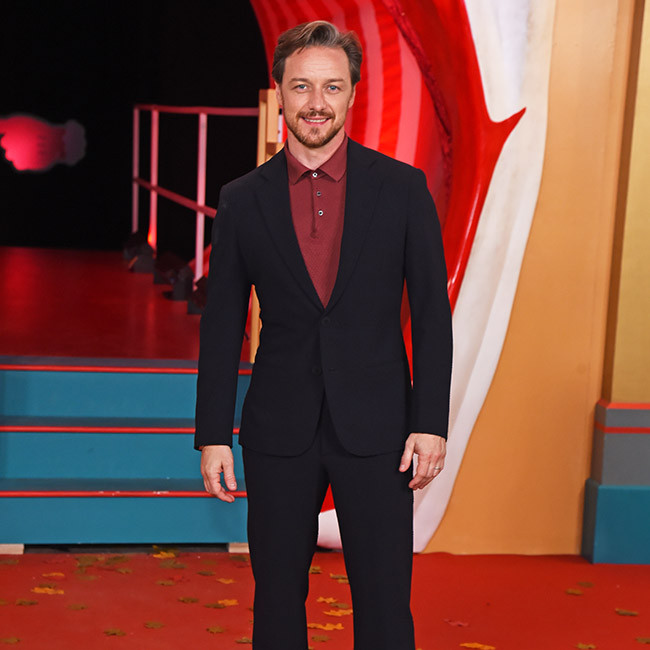 James McAvoy and Claire Foy to star in My Son

James McAvoy and Claire Foy are to star in 'My Son'.

The pair will feature in an English-language remake of the French film, which was originally released in 2017.

James, 41, will play a man whose son goes missing, leading him to the hometown of his ex-wife (Foy) in search of answers. Christian Carion, who helmed the French version, has also been tapped to direct this adaptation.

McAvoy is playing a character whose life is clouded in mystery and will not be given a script or dialogue for the project, so he will only be aware of basic aspects of the story. The actor will therefore have to improvise and react to each moment as it unfolds. The other members of the cast and crew will be aware of the story.

The original motion picture saw Christian adopt a similar approach with lead actor Guillaume Canet, whose character was hunting for his kidnapped son in the mountains of France.

STXfilms has bought the worldwide rights to the film, which is due to begin production in Scotland in November.

Adam Fogelson of STXfilms Motion Picture Group said: "We're thrilled to be working with Christian to create 'My Son' for worldwide audiences.

"James will be doing the detective work of the film in real time, on camera, to create real tension for this thriller. We like to support bold and innovative storytelling like 'My Son', and Claire could not be a more spectacular or exciting choice for this film, which is certain to thrill audiences."