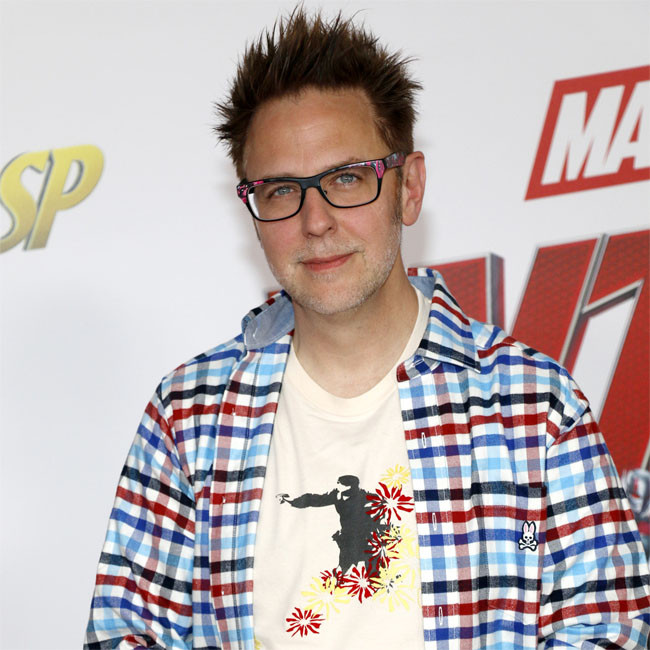 James Gunn prefers 'Star Wars: Knights of the Old Republic' to the films in the sci-fi franchise.

The 50-year-old filmmaker has admitted that he prefers the popular video game to the 'Star Wars' movies, as well as the other spin-off products, like TV shows and toys.

James - who directed the 2014 superhero film 'Guardians of the Galaxy' - wrote on Twitter: "I see KOTOR is trending, which it should, as it's still the greatest video game of all time. It is my favorite Star Wars thing out of all Star Wars games, movies, TV shows, toys, and comics. (sic)"

The Hollywood director previously revealed he cries "all the time" when he's making films.

James admitted he finds writing to be an emotional process.

He wrote on Twitter: "I cry all the time while writing. I definitely cried when Yondu told Peter he was his father in Vol 2 & when Rocket gave in to being pet by Drax - I get teary just writing those moments now - but I cried many other times too. (sic)"

Asked if he shed tears while writing 'The Suicide Squad' - which is due out later in 2021 - James replied: "Yes, definitely."

Meanwhile, James previously praised Dave Bautista for being an actor who takes his craft "seriously".

The filmmaker has worked with the former WWE wrestler on the 'Guardians of the Galaxy' movies and praised Bautista for being a natural performer in front of the camera.

James wrote on Twitter: "Bc @DaveBautista takes the craft seriously. He's grounded in real emotion & not showy. The difference between Dave and many wrestler-actors is when you look in his eyes on set he's in the place he's supposed to be, not thinking about what he's going to do next. (sic)"