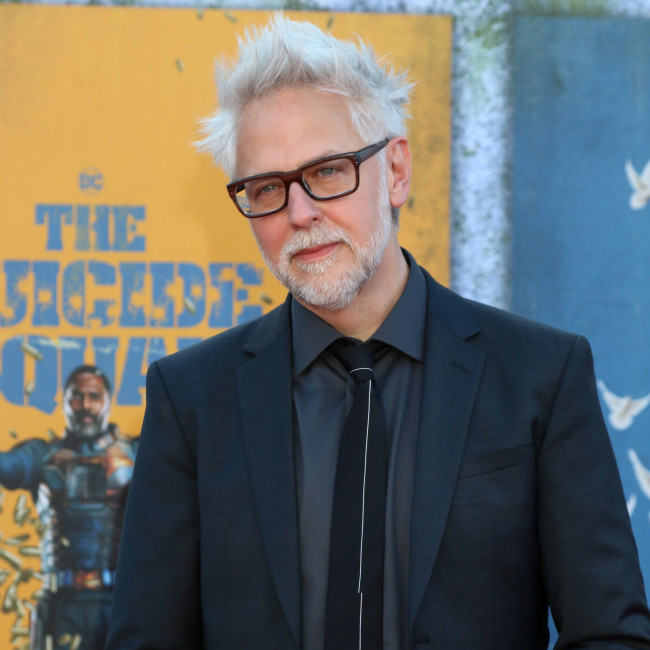 The 'Guardians of the Galaxy' filmmaker has revealed he tried to bring back the classic 1960s sitcom - which featured a group of people stranded on a deserted island - in a more sinister way based on a script 'Eternal Sunshine of the Spotless Mind' writer Kaufman penned in the late 1990s.

Taking part in a Twitter trend urging people to "pitch a movie in two pictures, no caption", he shared snaps of the 'Gilligan's Island' crew alongside an image showing cannibalism.

He added underneath the post: "A true story: In the late 90’s screenwriting GOAT Charlie Kaufman pitched a movie version of Gilligan’s Island where the islanders, starving & desperate, started killing & eating each other.

"Warner Bros wanted to do it - but Sherwood Schwartz, the creator, said no way. (sic)"

He then tried to bring back the idea after the first 'Guardians of the Galaxy' movie in 2014, but again the pitch was met with some resistance after Schwartz's death in three years earlier.

Gunn continued: "After Guardians I tried to resurrect the idea & wanted to direct.

"It seemed Warners & Charlie were interested but, this time, the estate of the late Sherwood Schwartz nixed it.

"Anyway, if the Schwartz estate changes their mind, I’m here."

Meanwhile, Gunn - who was at the helm of 'The Suicide Squad' for DC this year and will release a third 'Guardians' film for Marvel in 2023 - recently teased another top secret DC Extended Universe project.

When an Instagram user asked James on his recent post if he's "developing a new DCEU project", he responded: "Yes."

However, the director insisted there will be no reveal at DC FanDome this week, as it's early days yet.

Another suggested it could be a "Deadshot vs Bloodsport" flick, but James replied: "It’s something else but not it won’t be revealed at Fandome. It’s not ready yet. (sic)"