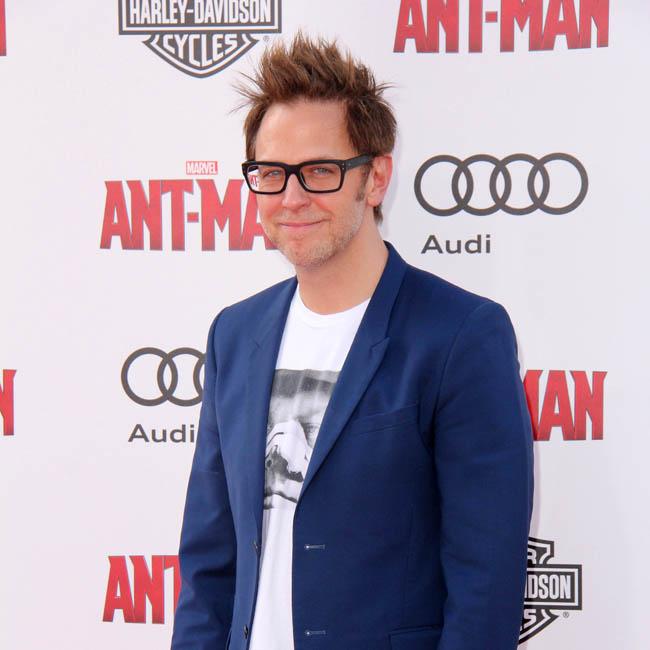 'The Godfather' director Coppola backed Scorsese's recent admission that the superhero films are not real cinema and called them "despicable".

Speaking at the Lumiere Festival in Lyon, France, the iconic filmmaker said: "When Martin Scorsese says that the Marvel pictures are not cinema, he's right because we expect to learn something from cinema, we expect to gain something, some enlightenment, some knowledge, some inspiration.

"I don't know that anyone gets anything out of seeing the same movie over and over again.

"Martin was kind when he said it's not cinema. He didn't say it's despicable, which I just say it is."

In response, Gunn - who is best known for helming Marvel's 'Guardians of the Galaxy' franchise - stuck up for the Marvel Cinematic Universe and said superhero films are the western and gangster movies of today, whilst he admitted it's fine that some "geniuses" don't "appreciate" the movies.

Alongside a picture of comic book creatures Groot and Rocket Racoon, he wrote on Instagram: "Many of our grandfathers thought all gangster movies were the same, often calling them "despicable". Some of our great grandfathers thought the same of westerns, and believed the films of John Ford, Sam Peckinpah, and Sergio Leone were all exactly the same. I remember a great uncle to whom I was raving about Star Wars. He responded by saying, "I saw that when it was called 2001, and, boy, was it boring!" Superheroes are simply today's gangsters/cowboys/outer space adventurers. Some superhero films are awful, some are beautiful. Like westerns and gangster movies (and before that, just MOVIES), not everyone will be able to appreciate them, even some geniuses. And that's okay. (sic)"

The veteran filmmaker - who has directed the likes of 'Taxi Driver', 'Goodfellas' and more recently 'The Irishman' - hit out at the blockbusters and insisted movie audiences "shouldn't be invaded".

He said: "The value of a film that's like a theme park film, for example, the Marvel type pictures where the theaters become amusement parks, that's a different experience.

"As I was saying earlier, it's not cinema, it's something else. Whether you go for that or not, it is something else and we shouldn't be invaded by it.

"And so that's a big issue, and we need the theater owners to step up for that to allow theaters to show films that are narrative films."