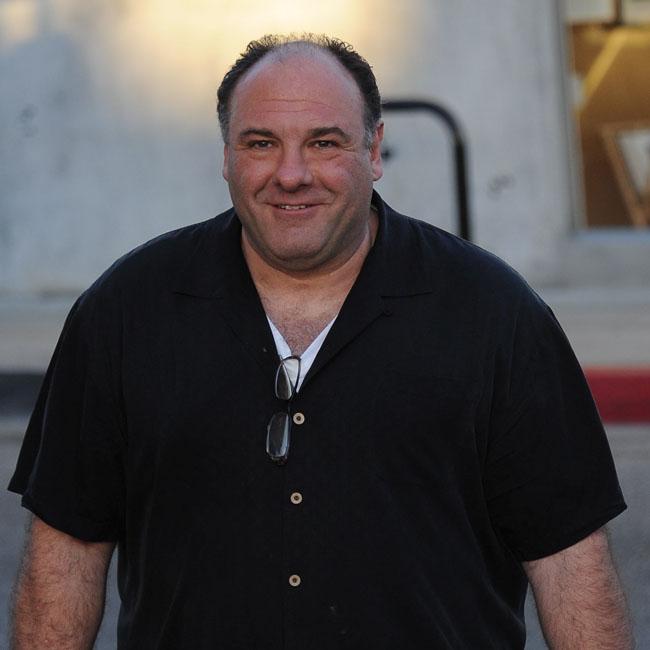 James Gandolfini was up for Sopranos movie

Vincent Pastore has claimed James Gandolfini planned to lead a 'Sopranos' spin-off movie after a "break" from the series.

The 69-year-old actor - who portrayed Salvatore 'Big Pussy' Bonpensiero - in the first two series of the mob drama - claimed showrunner David Chase deliberately ended the final episode of the show with a black screen to make it ambiguous so fans would never know for sure if Tony Soprano (Gandolfini) was dead or alive because there were always plans to bring it back on the big screen before his co-star's tragic death from a heart attack in 2013.

Vincent said: "People ask, 'Why did David end it like that?' Well, David didn't know what he wanted to do.

""That's why he went blank with the screen, and also Jimmy wanted a break. Everyone did.

"But they were talking about doing a movie and coming back with Jimmy, because, at dinner [in 2012], David said to me, 'So, when do you want to come back to work?'

"Anyway Jimmy said he had this thing he had to get done, then we'd get back. And he looked at me, right in the face, looked at David, and said, 'And you'd better bring Vinny back.' He said he'd figured it out. What they were going to do was say it was a dream that I died and that I was in witness protection.

"[In Pussy's final episode] Tony was sick and dreaming a lot, so it could have been a dream. So, yes, we were going to make a big movie. But, a year later, Jimmy passed away. So that was that out the window."

Vincent admitted he felt "left behind" after his character was killed off.

He told the Sunday Times Culture magazine: "I kept saying, 'Why did I have to get killed?' It bothered me a lot that I wasn't on that show.

"I stopped watching. How would you feel? Careers were taking off and they were making good money. Those guys were getting, like, $100,000 an episode. I made $3,500. I got left behind."