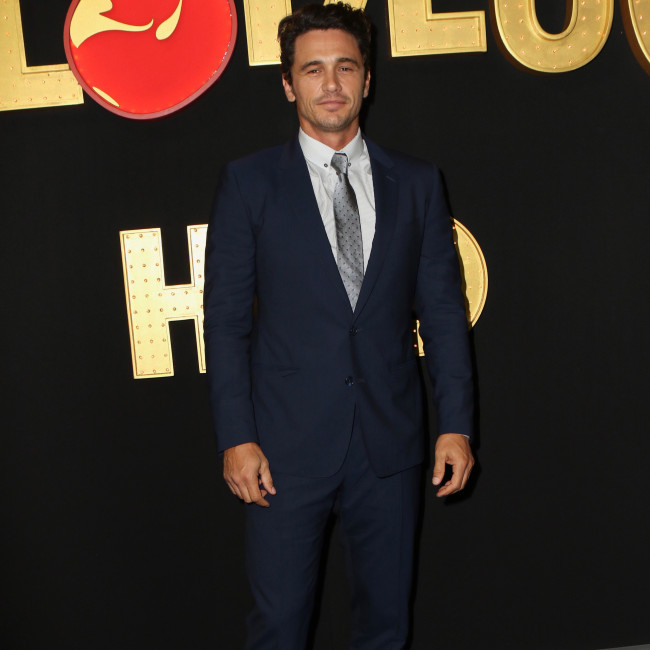 James Franco has been cast in 'Mace'.

The 44-year-old actor will feature in the action thriller from 'The Singing Detective' director Jon Amiel.

The movie follows two very different police officers. Mace (Franco) is a veteran officer who is corrupt and dangerously unhinged while Virgil Woods is a young rookie who is convinced that he can change the system that fosters cops like Mace from within.

Inspired by the racial injustice in the US, Woods refuses to be bullied and pits his principles against Mace – risking everything he believes in to stop Mace from destroying the city when he unleashes a gang war to cover up his crimes.

The film is in pre-production and is set to begin shooting later this year in New Jersey. Amiel is directing from a script by David Chisholm with Lawrence Steven Meyers, Randy Dannenberg and John Evangelides will produce.

Myriad Pictures is launching worldwide sales on the project at the Cannes market next week.

The company's CEO Kirk D'Amico said in a statement: "We are thrilled to be returning to Cannes with this highly original and unique film.

"It is a gritty story set in a modern-day police department where nothing is as it seems. We think that this material in the hands of such an experienced director as Jon Amiel will yield extraordinary results."

Meanwhile, James recalled how jealousy was the reason that he got into acting, as he joined his school's drama class when the girl he was dating was asked to star in someone else's romantic one-act.

The 'Pineapple Express' star said: "It was this romantic piece, and they were gonna make out in it. And I got really jealous, and I begged her not to do it. But she did it anyway, as she should have. I realise in hindsight that I was jealous probably more because he had constructed this whole thing and he'd written it and directed it and was acting in it - it was, like, all the things that I wanted to do. And so as my revenge, I decided that I would join the drama class."