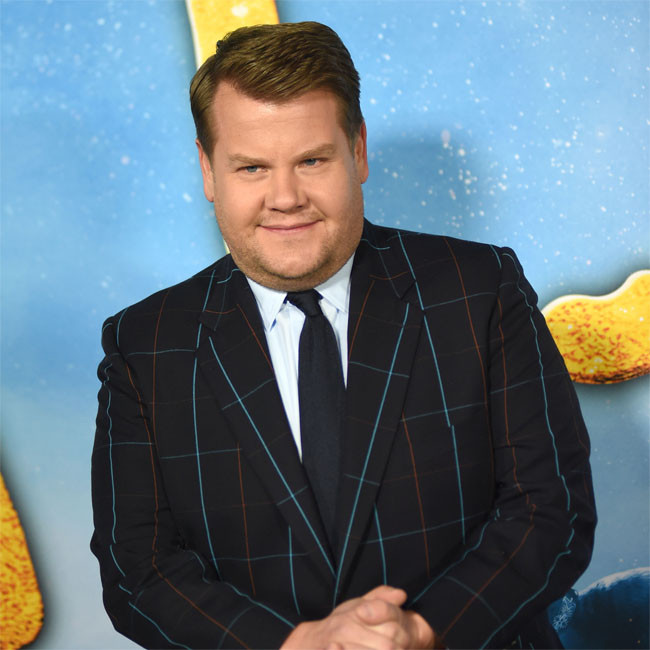 James Corden 'had the best time' on Cats

James Corden had "the best time" working on the 'Cats' movie.

The 42-year-old actor loved working on the much-maligned film - which was based on the award-winning musical of the same name - although he hasn't actually seen it himself.

James shared: "I haven’t seen it. Here’s what I’ll say about 'Cats' ... I had such a great time. I went to London, shot the song with a brilliant group of actors - Judi Dench, Ian McKellen, all these people - and I had a blast.

"So I think you have to be really careful not to judge whether something was valuable to you as to whether it was successful at the box office."

The film was widely panned by fans and critics, but James doesn't have any regrets about his role.

The actor - who played the part of Bustopher Jones - told the 'Smartless' podcast: "I’ve had really miserable times on things that are really successful. So I should never look upon that as a success.

Meanwhile, James previously insisted he tries to take criticizm with a "bag of salt".

He explained: "You’ve got to try to take the criticizm with a pinch, no, a bag of salt.

"And that’s easier or hard depending on factors that are outside of your control, particularly the thinness of your skin, your frailties, at any one time."

James also admitted that his approach to his career has evolved over time.

He said: "Life only feels like a race. I’ve realized you can’t waste it looking left and right, asking, ‘Am I ahead?’ Because you’re in a race with nobody."