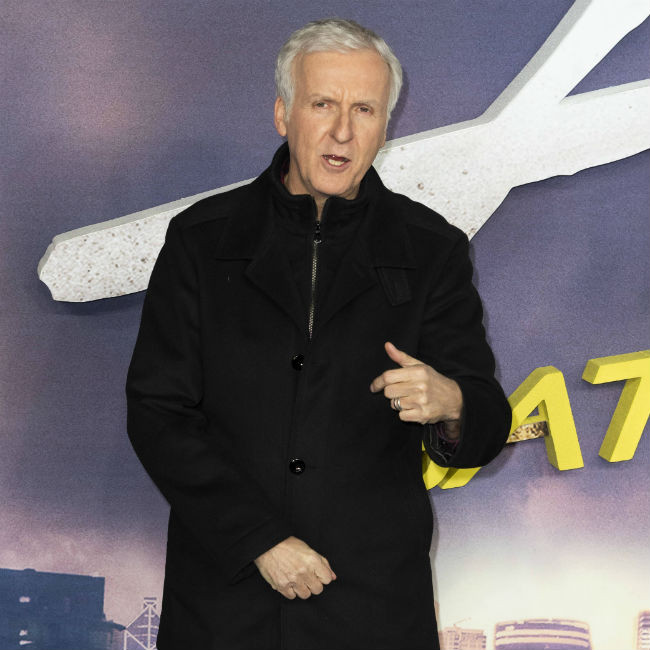 James Cameron has revealed his vision for his unmade Spider-Man vision.

The 'Titanic' director had been interested in bringing the web-slinging superhero to the big screen prior to the beginning of Sam Raimi's trilogy in 2002 and explained that his story would have featured a very different Peter Parker had he managed to obtain the rights.

"He's Spider-Kid. He's Spider-High-School-Kid. He's kind of geeky and nobody notices him and he's socially unpopular and all that stuff."

The 'Avatar' filmmaker revealed that he wanted to bring a "gritty reality" to the superhero genre that he felt had been lacking.

James, 67, explained: "Superheroes in general always came off as kind of fanciful to me, and I wanted to do something that would have been more in the vein of 'Terminator' and 'Aliens', that you buy into the reality right away.

"So you're in a real world, you're not in some mythical Gotham City or Superman and the Daily Planet and all that sort of thing, where it always felt very kind of metaphorical and fairytale-like."

The Oscar-winning director continued: "I wanted it to be: It's New York. It's now. A guy gets bitten by a spider. He turns into this kid with these powers and he has this fantasy of being Spider-Man, and he makes the suit and it's terrible, and then he has to improve the suit, and his big problem is the damn suit. Things like that.

"I wanted to ground in reality and ground it in universal human experience. I think it would have been a fun film to make."