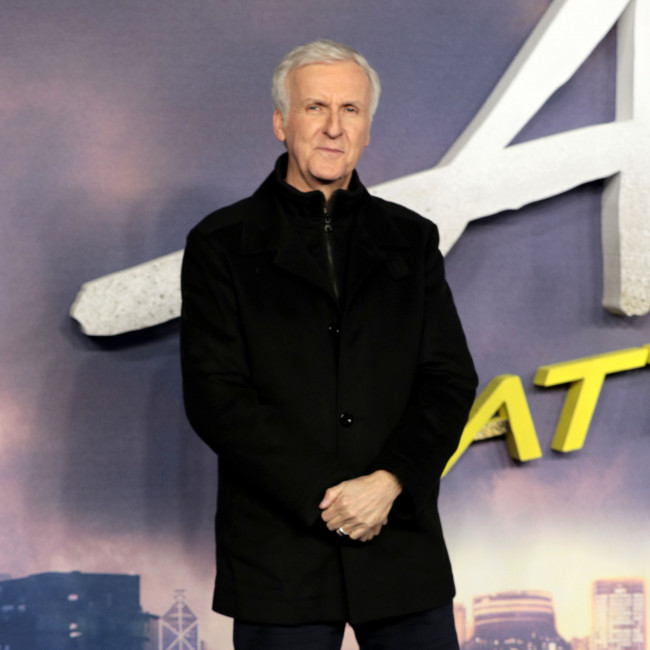 James Cameron had to "twist" Leonardo DiCaprio's arm to get him to star in 'Titanic'.

The 68-year-old director helmed the 1997 blockbuster that featured DiCaprio and Kate Winslet in the lead roles but revealed that he had to convince the former to appear in the film – which proved a monumental success – as he thought that the screenplay was "boring".

James told People magazine: "He didn't want to do a leading man. I had to really twist his arm to be in the movie. He didn't want to do it. He thought it was boring. (He) accepted the part only when I convinced him that it was actually a different challenge."

'Titanic' remains one of the highest-grossing movies ever made and Cameron recently claimed that he "can't imagine" the flick without its two leading lights.

The 'Avatar' helmer said: "I think about casting Leonardo and Kate in 'Titanic'. Leo, the studio didn't want him; I had to fight for him.

"Kate really liked him. And then Leonardo decided he didn't want to make the movie. So then I had to talk him into it."

James continued: "You think at any one of those places, if that had really kind of frayed apart, it would have been somebody else and it wouldn't have been that film. And I can't imagine that film without him and without her."

Cameron recently revealed that DiCaprio almost lost the role in the audition process due to a poor attitude in a screen test with Winslet.

The filmmaker said: "I shook his hand and said, 'Thanks for coming by.' And he said, 'Wait, wait, wait. If I don't read, I don't get the part? Just like that?'

"And I said, 'Oh yeah. Come on. This is a giant movie that is going to take two years of my life, and you'll be gone doing five other things while I'm doing post-production. So, I'm not going to f*** it up by making the wrong decision in casting. So, you're going to read, or you're not going to get the part.'"