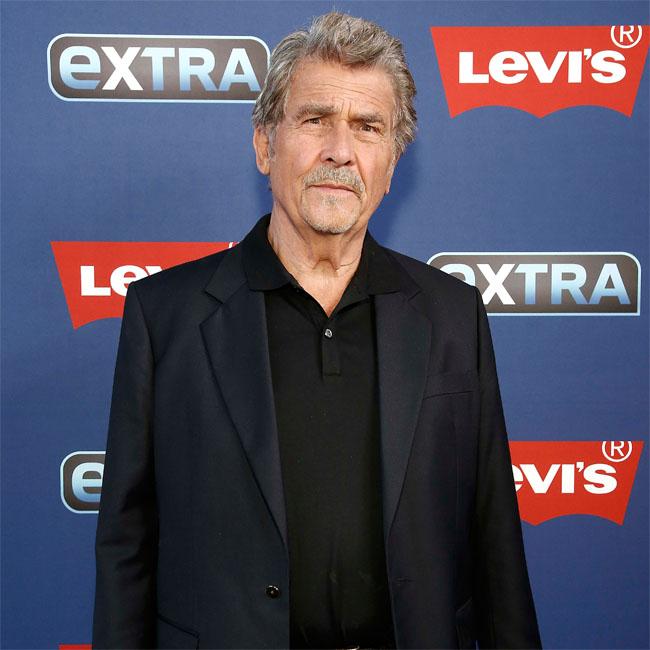 James Brolin: Avengers has set up Josh for life

James Brolin is pleased that his son Josh starred in the 'Avengers' movies, because the pay cheque has set him up for life.

Josh, 51, had a major role as villain Thanos in the last two 'Avengers' films and his father James, 79, admits his appearance in the Marvel Cinematic Universe means his son could retire as a rich man due to how he negotiated his contract.

In an interview with Access Daily, James said: "I told him one thing a long time ago ... I did tell him one great thing, 'Don't be a leading man, ever. Be a character actor and you'll work forever.' So look at him; he takes this movie with Thanos and I go, 'I didn't mean that!' "It's the biggest thing. He doesn't have to work again. He wasn't paid upfront and he took a piece of the back (final profits) ... I'm so proud of him."

James has watched the superhero blockbusters but admits he was left confused by the plot of 'Avengers: Endgame'.

James - who is married to Hollywood icon Barbara Streisand - also spilled on how Josh is coping raising his 12-month-old daughter Westlyn Reign - his child with wife Kathryn Boyd - describing him as a "diapering fool".

'Hotel' star James also teased that Josh could be involved in a new project with Mel Gibson, a remake of 1968 western 'The Wild Bunch'.

He said: "I just heard that Mel Gibson and he may go to Australia to do a remake of 'The Wild Bunch'."