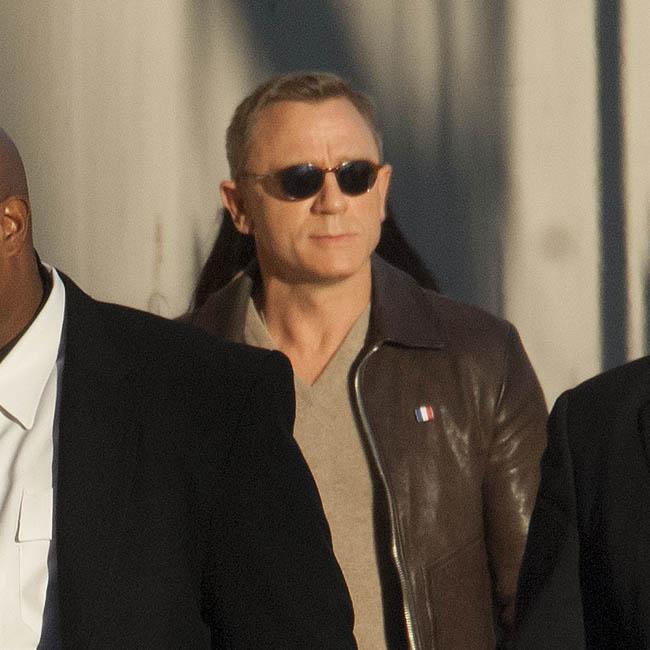 James Bond will always be male

James Bond producers have insisted the spy will always be male.

Daniel Craig is preparing to leave the iconic role after the upcoming 25th movie in the series, sparking speculation the next incantation of the suave spy could be played by a female actress, but Barbara Broccoli would rather make "interesting" new roles for women than rewrite a well-established character for the sake of some "stunt casting".

She said: "My response to Bond being played by a woman is, well, he was written as a man.

"What we should be doing is creating interesting stories for women, and not just turning men into women; or women into men.

"I'm very much interested in making films about women, created for women; and not doing some sort of stunt casting by turning Bond into a woman."

And Barbara insisted Bond's masculinity is at the heart of the character.

She told the Daily Mail newspaper: "He's a real man, who loved life and women and indulged in good food, and had to rise to the occasion when necessary."

Her co-producer and half-brother Michael G. Wilson added: "That's the kind of character he is."

While she's ruled out a female Bond, Barbara insists she wouldn't exclude a black actor from the role.

Asked about the possibility, she said: "It would be wide open. Everyone went hysterical when Daniel was cast -- because he's blond, would you believe!"

In the wake of the #MeToo movement, the producers admitted it will have an "influence" on the next Bond film, but Barbara doesn't feel they will need to do much differently because they have "embraced" equality in "many" of the movies.

She said: "Me Too has influenced our culture, which is a great thing, so of course it's going to influence everything we do on Bond.

"[The series has] has been embracing Me Too for many Bond films. I don't think that any of our films would not be acceptable -- certainly since Daniel [Craig] started.

"Over the years, attitudes have changed, and so have the Bond films. The films are representative of the times they're in."