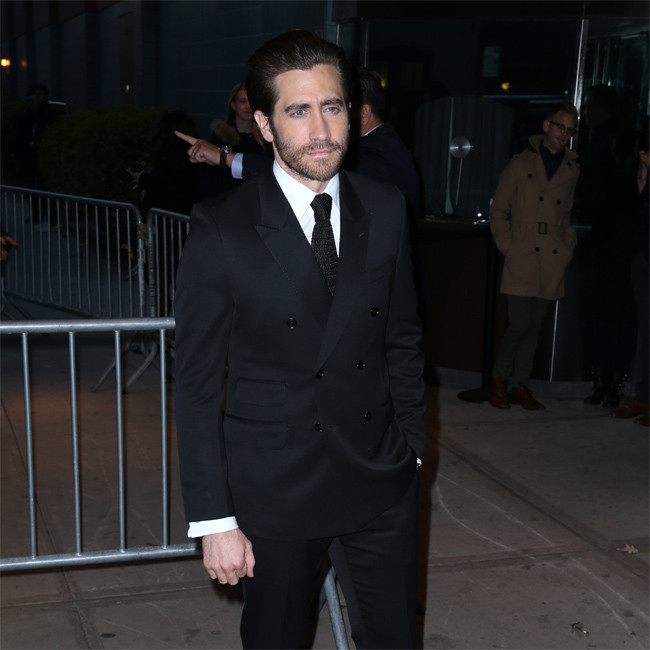 Jake Gyllenhaal is set to star in 'Combat Control'.

The 40-year-old actor will portray late war hero John Chapman in the new movie based on true events.

Chapman died in battle in Afghanistan in 2002 after sacrificing his own life for the safety of his team during a rescue mission.

However, his bravery was only uncovered 15 years after his death after the mission was investigated and the true story revealed by Air Force Captain Cora Alexander.

This led to his posthumous promotion to the rank of Master Sergeant and his inclusion into the Hall of Heroes.

The movie will be directed by 'Extraction's Sam Hargrave with Shelby Malone as associate producer and Gyllenhaal as executive producer.

The search for an actress to play Captain Alexander is currently underway, while MGM studios are in discussions to acquire the rights to the film.

Meanwhile, Gyllenhaal previously revealed the tips he picked up from co-stars Dustin Hoffman and Susan Sarandon in 2002's 'Moonlight Mile'.

He added: "I remember Susan telling me, before you have an emotional scene you should drink a lot of water because tears really do dehydrate you.

"These are the things you pick up - I'll never forget!

"I'll drink so much water before an emotional scene, and people are like, 'What's wrong with him?' I won't cry the whole scene, I'll just drink water."

Gyllenhaal picked up tips from Hoffman on set too, taking note of the actor's intense way of working.

He explained: "I would watch Dustin get physically - he would get his energy up, he would actually get his blood flowing, which I didn't understand at the time.

"I didn't get, 'Oh right, this is your instrument'... I remember him doing push-ups and running in place before sometimes just a regular scene where he walked through."