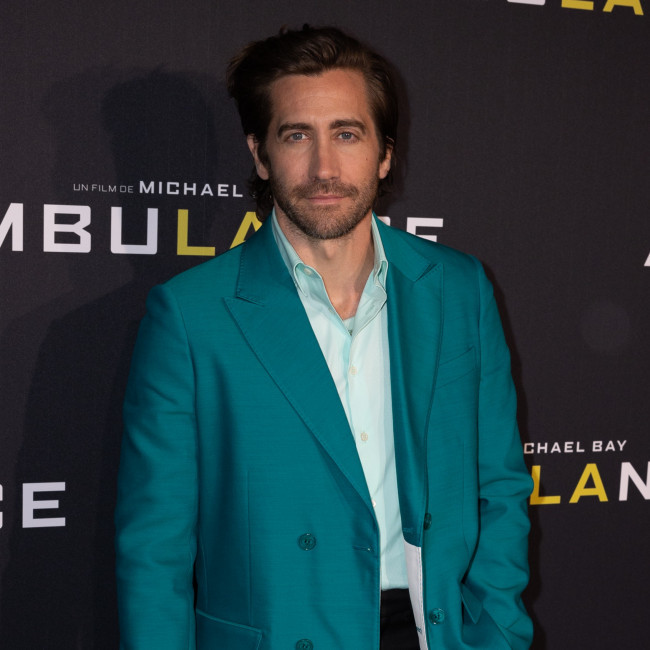 Jake Gyllenhaal thinks his role in 'Spider-Man: Far From Home' changed his approach to acting.

The 41-year-old star played villain Quentin Beck/ Mysterio in the 2019 superhero movie and says that the film helped him to take himself less seriously as a performer.

In an interview with Vanity Fair about his career, Jake said: "What was interesting, when I went into 'Spider-Man: Far From Home'... I think I was taking myself too seriously.

"In fact, I'm sure of it. I think I had really lost that sense of play and fun that I am. That sort of, that class clown that I talk about that found that idea of just popping a shoulder and making a funny face."

The 'Ambulance' star explained: "It was such a cathartic thing to be able to throw away all that seriousness and really become the actor that I think I've always wanted to be in a lot of ways."

Jake explained that he enjoyed making the movie – which featured Tom Holland as the web-slinging hero – and it made him realise that acting should be a fun profession.

The 'Brokeback Mountain' star said: "And, oh my god, like it's all about the experience that you have with the people you're making that film with.

"And, I think that we go through journeys in our life where we're finding ourselves and, in the case of 'Spider-Man', I think I realised, 'Hey, you know, acting is really fun. You know? Enjoy it! And the people here are fantastic! Enjoy them and enjoy the life around you cause life goes by super fast.'"

Jake's latest role is in Michael Bay's action thriller 'Ambulance' and he claims that he fulfilled a dream by working with the 'Transformers' filmmaker.

He said: "I always wanted to make a movie with Michael Bay. I'm drawn to filmmakers and their vision of the world – they're all so varying and different. I've heard so many things about the way Michael Bay makes movies. You know, the bullhorn, the bombastic behaviour and all this stuff. And I was like, 'Ooh, what's that like?'"