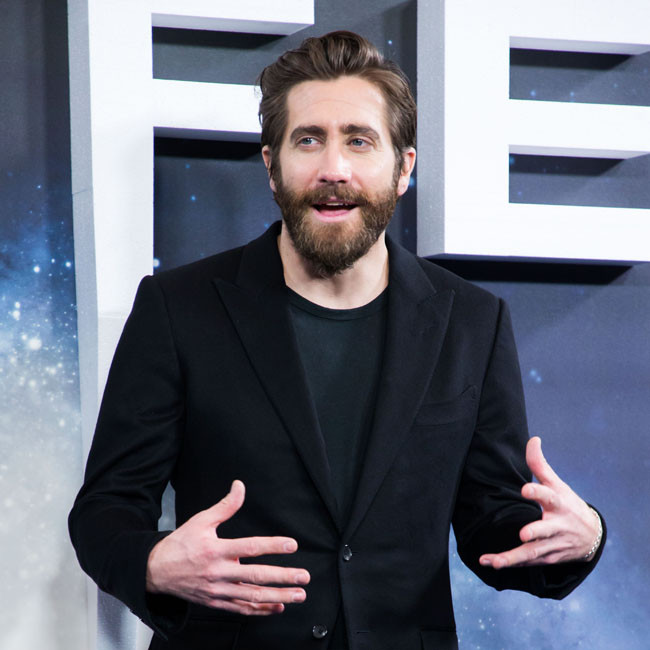 Jake Gyllenhaal is in talks to star in Michael Bay's thriller 'Ambulance'.

According to The Hollywood Reporter, the 'Spider-Man: Far From Home' actor and 'The Maze Runner' star Dylan O'Brien are being eyed to play siblings, who steal an ambulance with a critical patient inside.

It's also claimed that 'Baby Driver' actress Eiza González is to play the paramedic, though nothing has been confirmed yet.

Chris Fedak penned the script and Universal Pictures are said to be keen to buy the motion picture.

The latest movie to be helmed by Bay was last year's Netflix action-thriller, '6 Underground', which starred Ryan Reynolds.

As for Gyllenhaal, his upcoming roles include playing film producer Robert Evans in a movie about the making of 'The Godfather'.

'Francis and The Godfather' is being directed by Barry Levinson and sees Oscar Isaac portray legendary filmmaker Francis Ford Coppola.

The movie will explore the making of the iconic 1972 mafia drama and how Francis, who was aged just 31 at the time, persuaded Evans and Paramount Pictures to allow him to shoot in New York, even though Mario Puzo's original book was based in Kansas City.

Barry - whose previous credits include 'Rain Man' and 'Good Morning, Vietnam' - has redeveloped a script by Andrew Farotte for the movie.

The 78-year-old director said of the project: "Out of the madness of production, and against all odds, a classic film happened."

Francis has thrown his support behind the movie and suggests that any film involving Barry is "interesting and worthwhile".