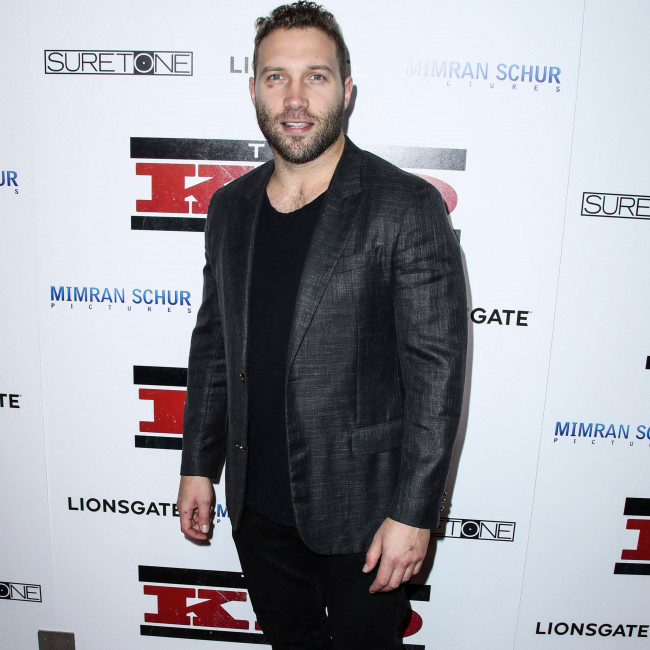 Jai Courtney was desperate to play a villain in Honest Thief

Jai Courtney wanted to play a villain in 'Honest Thief'.

The 34-year-old actor stars alongside Liam Neeson in the action thriller as corrupt FBI agent John Nivens and revealed that he was desperate to dip into evil after playing heroic parts such as Kyle Reese in 'Terminator Genisys'.

Jai said: "It'd been a minute since I played a pretty strict villain, and I guess that was a lot of what had to do with my attraction to the role. I love this kind of genre, I love seeing these movies, and Liam (Neeson) is obviously such a legend.

"I've had the opportunity to dance with some of these kind of legendary action icons before, and I guess it was kind of a chance to throw that back a little even in my short career. It was something I hadn't done for a minute."

Jai told CinemaBlend.com: "Weirdly, they seem to come a little more easily than the kind of dudes who are trying to do the right thing and are like caught up on the wrong side of stuff.

"In a weird way, it's mostly about just having fun with these villainous characters and trying to create something that audiences have a blast with as well, and this was no exception."

Courtney played the role of Captain Boomerang in 'Suicide Squad' but he tipped action legend Neeson to come out on top if he came up against the DC Extended Universe villains on screen.

When asked about the prospect, he said: "It'd be weird for him not to get away at the end, don't you think? Maybe he's got the ability to get through the whole bunch.

"He'll get beat up in the process. I think Liam knows how to take a little bit of damage, which is why we love him... I hate to take that away from him, even with my 'Suicide Squad' fam. These are the movies, let's let him have it."