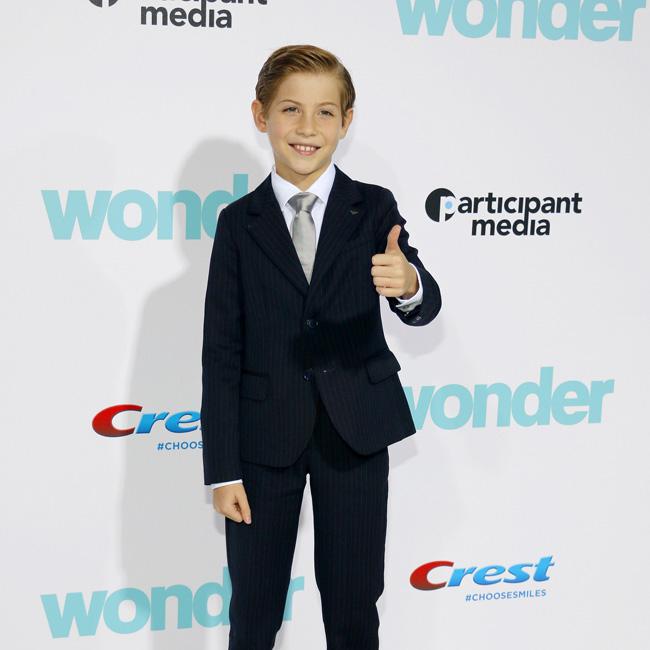 Jacob Tremblay is voicing the lead role in 'The Kid'.

The 12-year-old actor - who is known for his roles in the award-winning 2015 thriller 'Room' and 2017's comedy 'Wonder' - is set to lead the voice cast on the animation-sci-fi re-imagining of Charlie Chaplin's 1921 classic 'The Kid'.

The picture will be helmed by Christian Volckman who will co-write the script with Rupert Wyatt and Boris Starling, while Wyatt is also on board as executive producer.

The film will follow Tremblay's eponymous character in a futuristic New York City which has been flooded and split vertically into two distinct regions.

The young boy lives with his mother in safe and boring Uptown, however, runs away seeking adventure and winds up in the mysterious and dangerous Downtown where he encounters Chaplin, a robot with a human soul.

'The Kid' will mark the first animation for FilmNation, which will be handling sales in Cannes.

The movie has been developed with the support of the Chaplin Estate while Big Beach's Josh Cohen, who will executive produce.

In a statement, the movie's producer's said: "Top creative talent have been the driving force of this project and will continue to be.

FilmNation Entertainment CEO Glen Basner added: "We are thrilled to make our foray into animation and could not imagine a better fit for FilmNation as it has ties to cinema history with Chaplin and his first film. New audiences throughout the world will now get to fall in love with Chaplin's Tramp all over again."