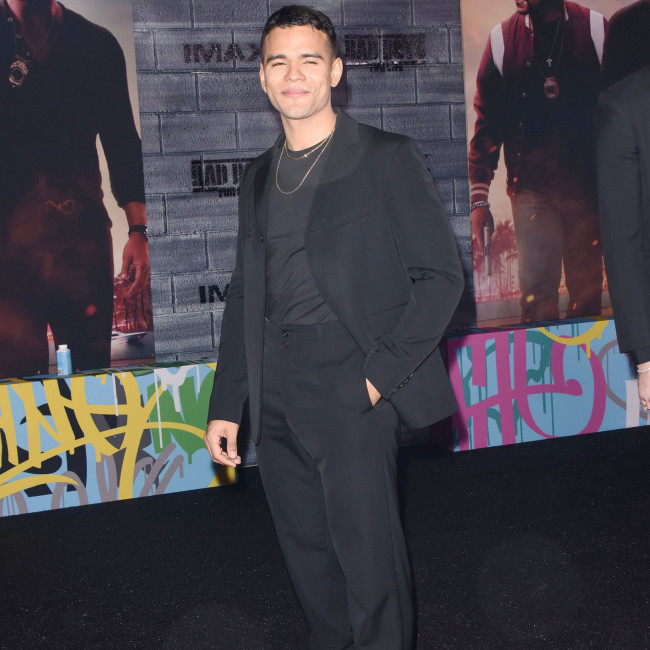 Jacob Scipio is to star in the new 'Batgirl' movie.

The 28-year-old actor has joined a cast that includes Leslie Grace and J.K. Simmons for the new superhero movie.

Jacob previously starred in the film 'Bad Boys for Life' and will be reunited with directors Adil El Arbi and Bilall Fallah on their latest project.

Plot details on the new movie are being kept under wraps but Grace's Barbara Gordon, the daughter of Gotham City Police Commissioner James Gordon – will be behind the mask in the project.

The film will debut on the streaming service HBO Max and will be one of the first major DC projects to be released on the streamer. Christina Hodson has written the script and Kristin Burr is set to produce.

It is not yet known who Scipio will be playing in the new film.

Jacob has a number of upcoming projects, including as the son of Antonio Banderas' character in the new 'Expendables' movie and the film 'Pieces of Her' opposite Toni Collette.

DC Films chief Walter Hamada previously suggested that the movie was being released via the streaming service as Batgirl is a "riskier character" and could mean that the movie flops at the box office.