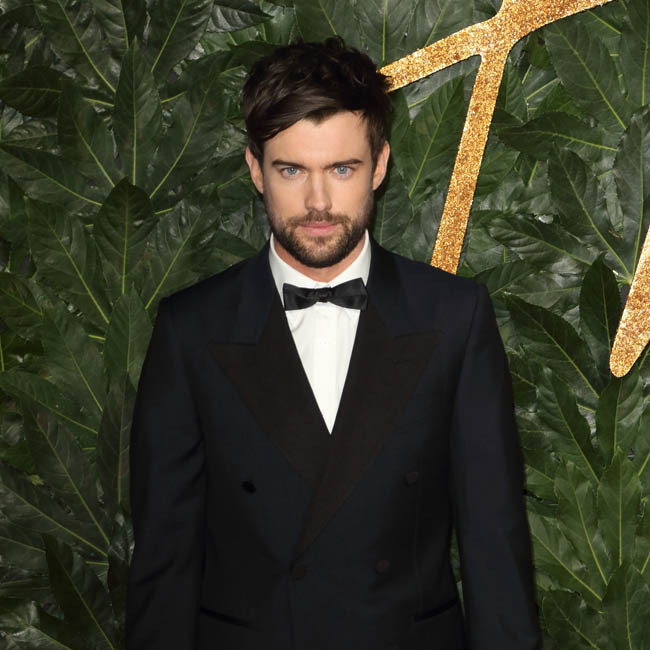 Jack Whitehall and Shailene Woodley are set to star in 'Robots'.

The upcoming comedy from 'Borat' writer Anthony Hides - who will also direct alongside Casper Christensen - is based on a short story by science fiction writer Robert Sheckley.

Hines said in a statement: "At a time when comedies are needed more than ever, I couldn’t be more delighted than to have Shailene and Jack team up to play the leads in this movie."

The story follows a womaniser and a gold digger teaming up to chase down their robot doppelgangers, who have run away together after falling in love.

Production on the movie is set to get underway in New Mexico in August.

Hines - who wrote 'Borat' and its sequel - has also worked with Sacha Baron Cohen as co-writer the likes of 'Ali G', 'Bruno', 'The Dictator', 'The Brothers Grimsby' and 'Who Is America?'

Meanwhile, Woodley has appeared in the likes of 'Big Little Lies', and she's set to feature in 'The ast Letter From Your Lover', 'Misanthrope', 'The Fence', 'No Baggage' and 'Panopticon'.

Last year it was reported that Emma Roberts was in line for the role, but Woodley appears to have replaced her.

In 2020 - while Donald Trump was still US President - Hines said: "When this project was first conceived, it seemed relevant - at the risk of sounding incredibly self-important - it now seems almost necessary.

"Set against a backdrop of an America seeded by the current administration, empathy has been devalued and one underclass has been expelled, only to be replaced by another: Robots."

Producer Stephen Hamel added: "This project combines two of the genres I enjoy the most - sci-fi and comedy.

"It's outrageously hysterical while providing unexpectedly sweet affirmations of our need for love and connection with each other. If two robots can fall in love, why can't we?"